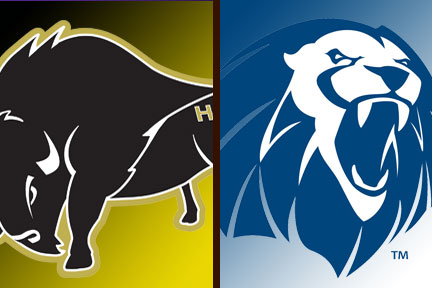 Harding falls to 13-5 overall and Arkansas-Fort Smith improves to 12-6.

The third set stayed close in the opening points until Arkansas-Fort smith went on a 5-1 run to lead 16-11. Harding tried to battle back but couldn’t get any closer than three as the Lady Lions won 25-19.

Arkansas-Fort smith took a 12-6 lead early until Harding went on a 6-0 run to lead 19-17. The teams exchanged 3-0 runs until the Lady Bisons took a 24-23 lead off a kill by Sara Smith. A Harding service error tied the set and then back-to-back kills by the Lady Lions gave them the set victory 25-24.

Harding who leads the Great American Conference in blocks, had three while Arkansas-Fort Smith had 10.

Harding was led by sophomore outside hitter Emma Reeves, who had a career-high 14 kills. She also led the team, hitting .481 on 27 attempts.

Zoe Hardin added 12 kills for Harding and the reigning GAC Offensive Player of the Week Emily Clayton had 11.

Taylor Lake led the Lady Bisons defense with 21 digs and Bianca Trevino had 10.

Arkansas-Fort Smith was led by Kennedi Coleman who had 20 kills and hit .314. Erin Black had 55 assists for the Lady Lions and Emily Tripp led the defense with 37 digs.