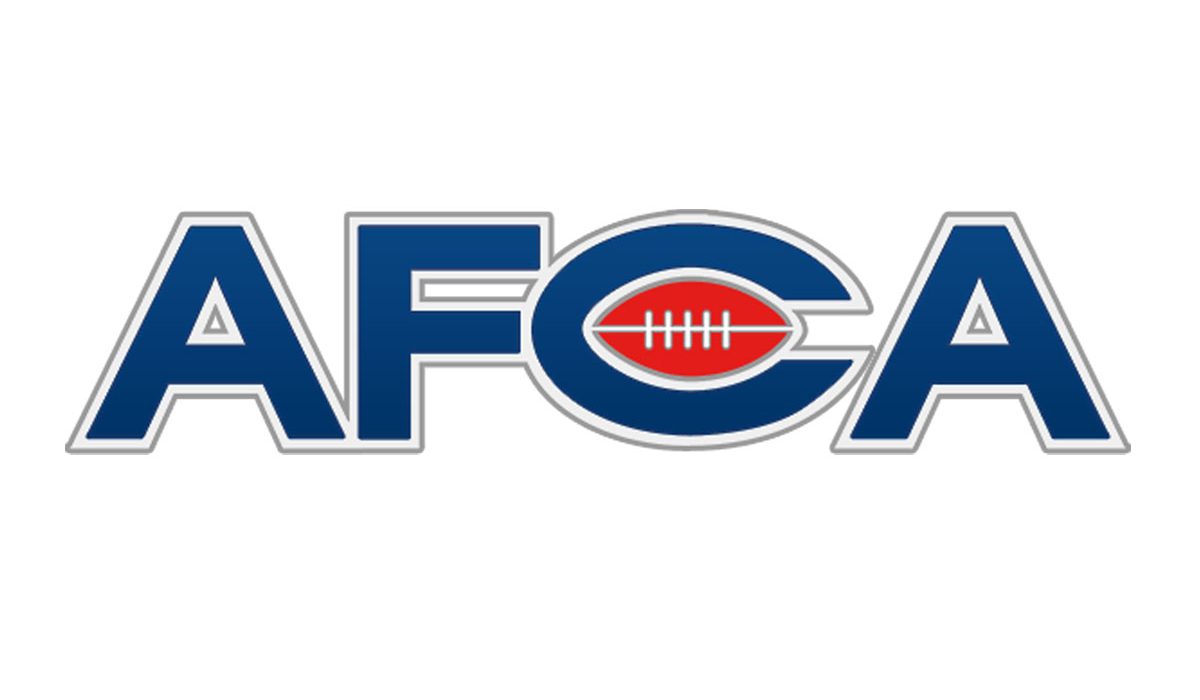 SEARCY – For the seventh time since 2012, the Harding football finished the season ranked in the American Football Coaches’ Association Top 25. The 2021 team landed 10th in the final poll, its third time to finish in the top 10.

Harding went 11-2 this season and won the Great American Conference championship with a 10-1 conference record. The Bisons advanced to the NCAA Division II Playoffs for the fifth straight season and reached the second round of the playoffs after defeating Washburn 30-14.

Harding’s highest postseason finish came in 2016 and 2017 when the Bisons were No. 6 in the final poll.

The only other GAC team in the top 25 was Ouachita Baptist at No. 23.

MasseyRatings.com had Harding No. 6 in its final ratings. D2Football.com has not released its final poll.