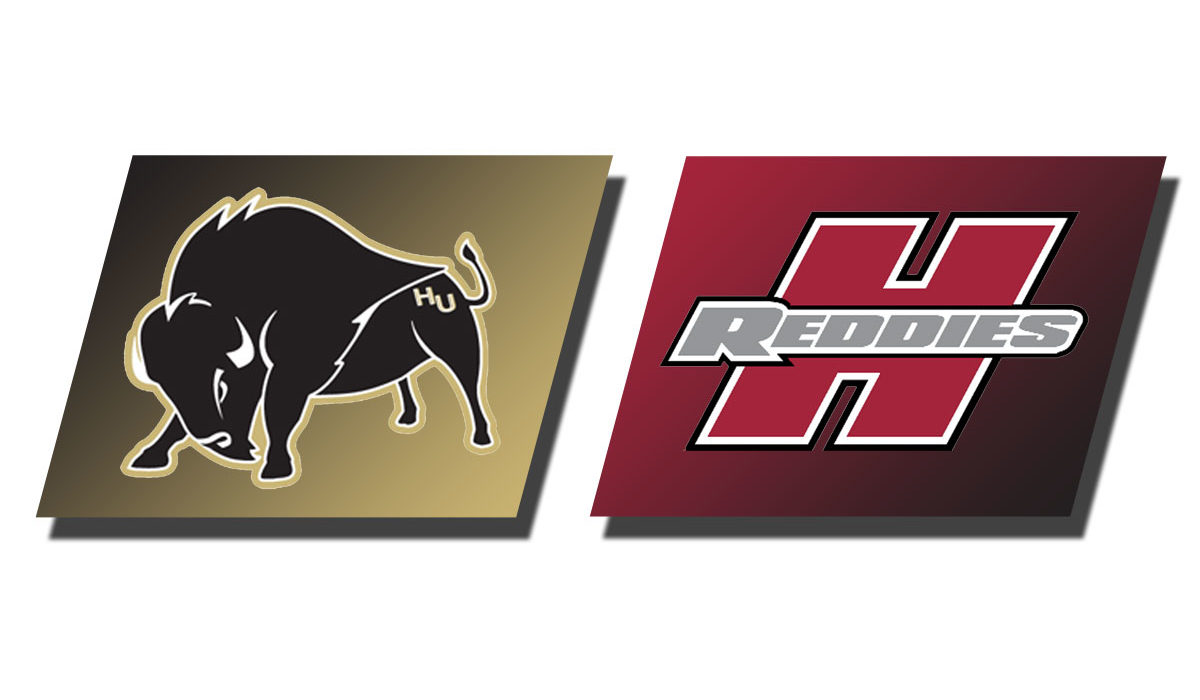 Henderson State’s Gracie Raby hit a layup with 5:16 left in regulation to give Henderson State a 77-60 lead. The comeback began with a Jacie Evans 3-pointer, the first of four 3-pointers down the stretch. Harding scored the last nine points with Jordan Elder hitting a 3-pointer, followed by a Kylee Coulter layup and an Evans layup to pull Harding within 81-79.

After a Harding steal, the Lady Bisons wound up with the ball with 7.4 seconds left. Evans caught the ball in the middle of the lane, turned and nailed a jumper with 2.7 seconds left to tie the game. Henderson State did not get a shot off in its last possession.

“We just figured out we could start making plays,” Harding head coach Tim Kirby said. “As it was happening, you could see their confidence growing.”

Harding shot 50% in overtime and outscored Henderson State 17-11 in the extra period. Coulter made the first shot of overtime, and Harding never trailed.

Elder and Evans led Harding with 21 points apiece. Hannah Collinsscored a season-high 18 points, and Coulter had 14.

Harding trailed by as many as 17 points in the second quarter. Henderson State’s Maci Mains made a 3-pointer, and Ashley Farrar added two free throws on the next possession to give the Reddies a 37-20 lead.

Harding went into a full-court pressure defense and answered with a 17-3 run over the final 3:37. The Lady Bisons had five different players score during that stretch with Hannah Collins scoring the final four points, including two free throws with 12 seconds remaining. Henderson State missed its final five shots and committed five turnovers in the quarter’s final four minutes.

“We practice the press a lot but we don’t use it very much,” Kirby said. “We needed it today and it made a big difference.”

Lady Bisons made only one of their first nine shots in the third quarter before Lexi Davis hit a 3-pointer from the right baseline to pull Harding within 50-42.

Henderson State answered every Harding run in the third quarter, shot 50% in the period and led 65-55 entering the fourth.

Ashley Farrar led Henderson State with 32 points, shooting 12 of 26 from the field.

Harding shot 40% for the game, attempting 85 shots, second most in a game in program history.

Due to COVID-19 protocols, Harding is unsure of its next opponent and date. Check HardingSports.com for updates.