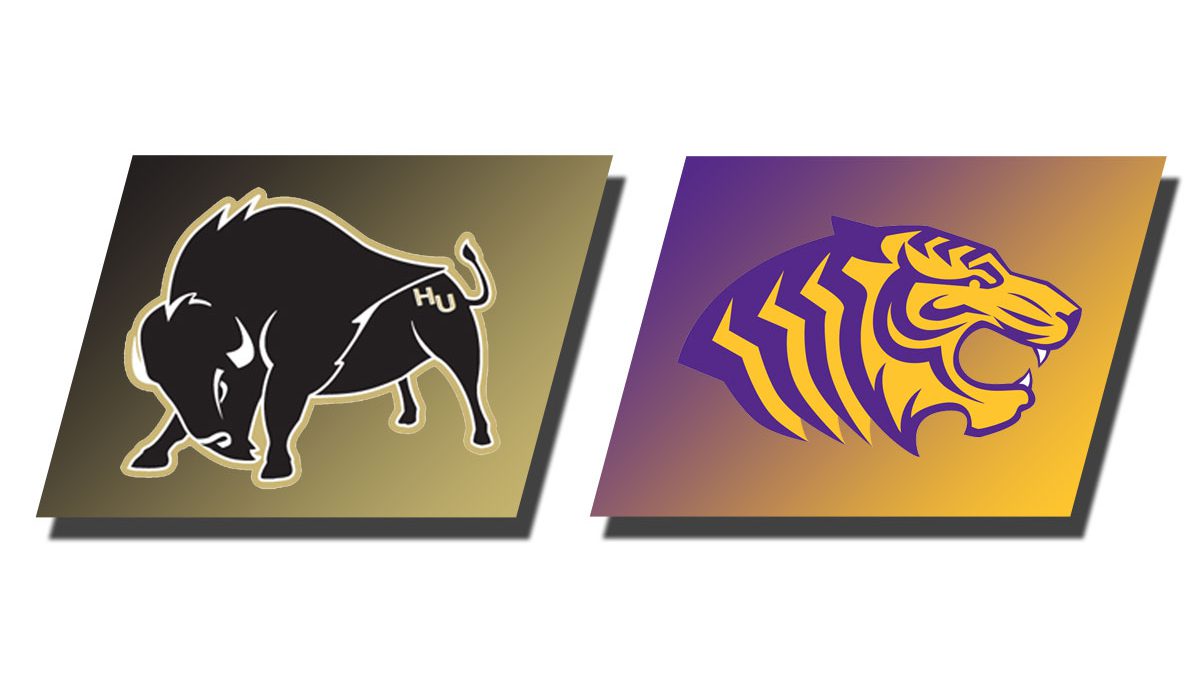 ARKADELPHIA – Redshirt freshman Romen Martin scored 19 of his 21 points in the second half and led Harding to an 86-84 victory over Ouachita Baptist Saturday in Great American Conference men’s basketball action at Vining Arena.

It was Harding’s fourth consecutive game decided by two points or fewer. The last time the Bisons (5-4, 3-1) played four two-point games was in 1986. Harding is part of a six-way tie for first place in the GAC standings.

Gabriel Divic made two free throws to tie the game at 76-76 with 4:28 left. Divic then gave Harding its first lead of the second half with a layup at the 4:06 mark.

After Ouachita’s Mahlon Martin hit a 3-pointer to give the Tigers the lead back, Adam Horn made a layup at 2:31 to give Harding an 80-79 lead. The Bisons led the rest of the way. Divic made another 3-pointer with 1:44 left, JV Long made two free throws down the stretch and Martin finished the scoring with another free throw.

Horn had a career-high 19 points and 10 rebounds for his first double-double of the season. Divic made three 3-pointers and added 15, and Long scored all 10 of his points in the second half.

Harding’s next action is an exhibition game at Arkansas State in Jonesboro on Dec. 29.