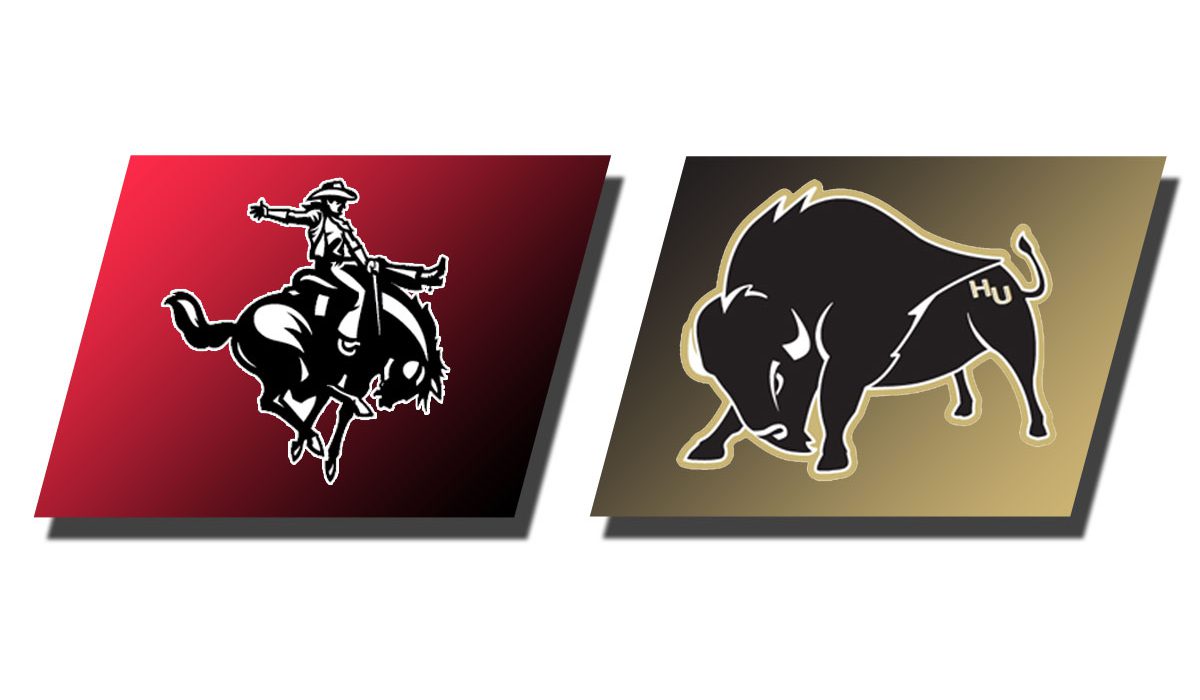 Paden had two rushing touchdowns in the first half ending drives that began in Northwestern territory. He scored a 4-yard touchdown with 8:57 left in the first quarter on a drive set up by Frank Herbert’s 26-yard punt return.

Harding’s second scoring drive started at the Northwestern 33. Devyn Comer and Chris Wein sacked Northwestern quarterback Cesar De Leon at the 5. Daylon Markhamfielded the ensuing punt at the 38 and returned it 5 yards. It took the Bisons six plays to go 33 yards, and Paden ended the drive with a 3-yard run.

Harding’s final points of the half came on a 41-yard Cameron Scott field goal with 3:51 left.

The Bisons had three long scoring drives in the second half. A 5-play, 78-yard drive that opened the second half resulted in Paden’s third touchdown, coming from 1 yard out.

Northwestern’s only touchdown came with 5:16 left in the game. Kentrez Bell caught a pass over the middle from quarterback Cesar De Leon. Harding defensive back Daylon Markham knocked the ball loose at the 2-yard line, but officials ruled that Bell recovered the fumble in the end zone despite Harding’s Tony Becton emerging with the ball.