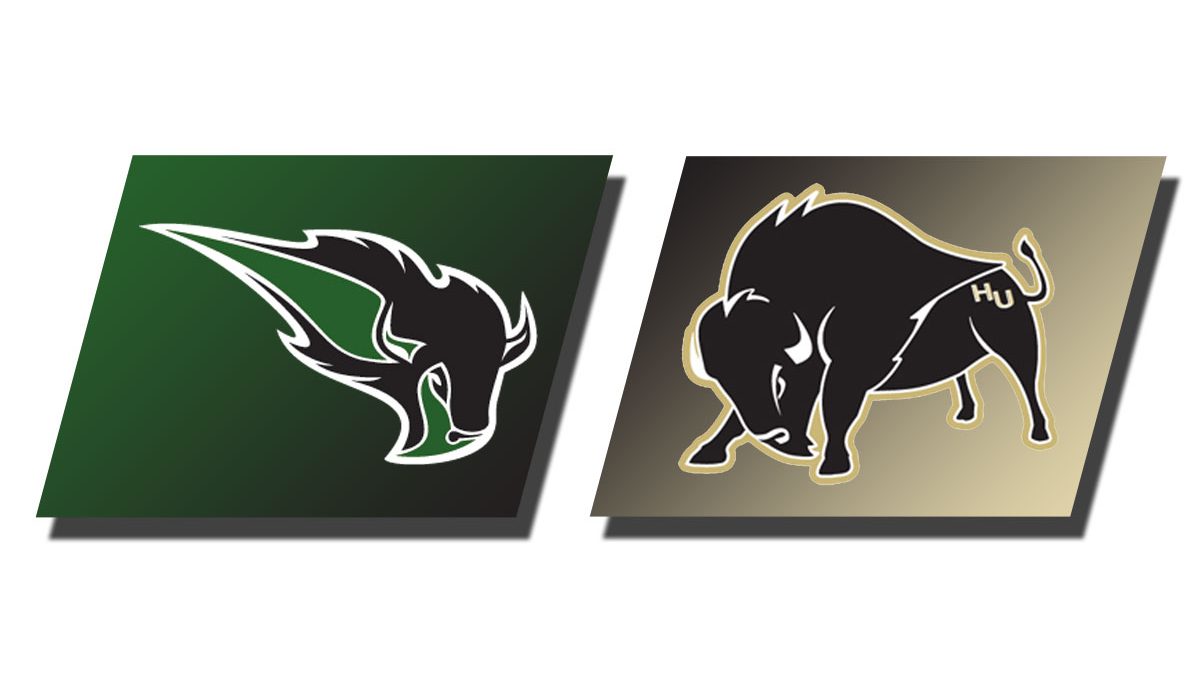 SEARCY – Harding made four of its seven shot attempts in overtime and held on to defeat Oklahoma Baptist 72-69 Thursday in Great American Conference men’s basketball action at the Rhodes-Reaves Field House.

Harding held Oklahoma Baptist without a field goal for an 11-minute stretch of the second half, but Oklahoma Baptist scored six points in the last 1:26 of regulation to force overtime at 63-63.

Harding scored the first five points in overtime on a Tim Wagner layup and Zac Ward‘s 3-pointer. The Bisons led by three on a Wagner jumper with 42 seconds left. Oklahoma Baptist missed a potential game-tying 3-pointer at the buzzer.

Wagner came off the bench to lead Harding with 26 points. He was 9 of 18 from the field. Ward made five 3-pointers and scored 15 points. Adam Horn scored eight points and had a season-high 13 rebounds.

Harding won for the third time in its last four games and moved to within three games of the final GAC Tournament spot with six games remaining. The Bisons will be back at home Saturday to host nationally ranked Southern Nazarene.

Oklahoma Baptist (9-13, 6-10) remained winless in its four trips to Searcy and is one game out of the last tournament spot.