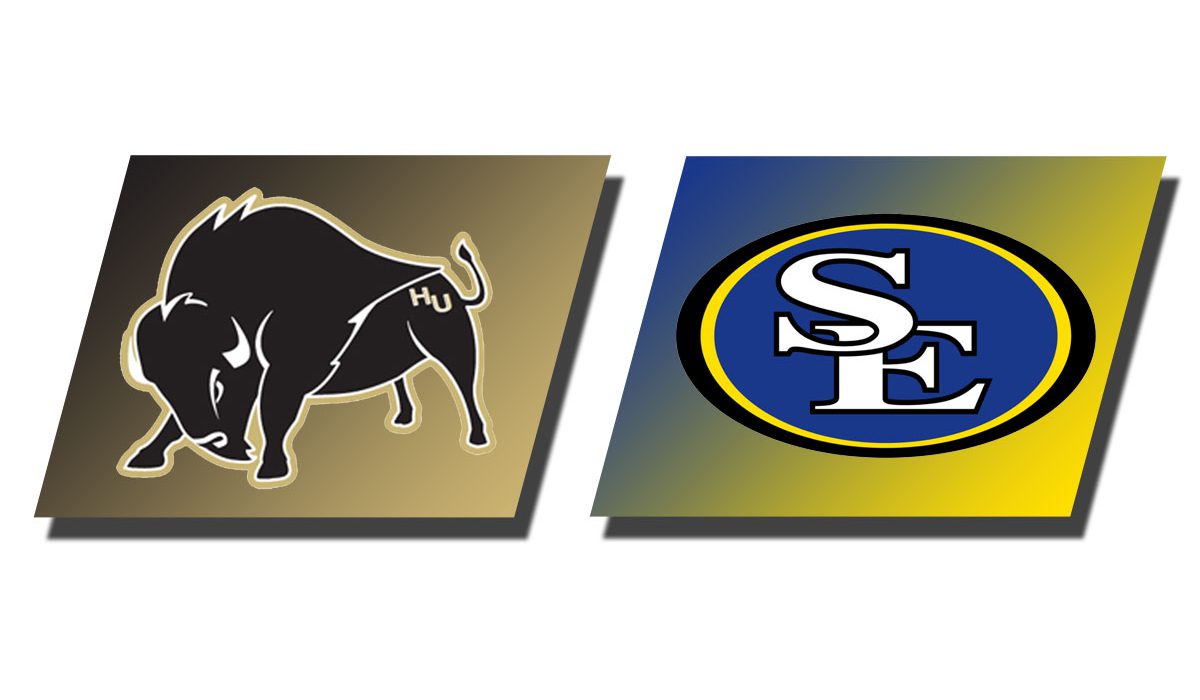 Kellie Lampo made a free throw as part of a three-point play with 1:51 left in overtime to give Harding a 68-67 lead. On the following possession, officials whistled Southeastern’s Kamryn Cantwell for a charging foul on a made basket. A video review lasting more than four minutes ensued. The call was changed to a blocking foul on Harding’s Amanda Kearney with Cantwell’s basket counting. Cantwell also made the free throw and Southeastern pull away in the last minute.

Harding’s Carissa Caples made a 10-foot jumper on the right baseline with 1.5 seconds left in regulation to give the Lady Bisons a 63-61 lead. Southeastern advanced the ball to midcourt after a timeout, and Harding fouled Katie Webb with 0.2 left. Webb made both free throws to push the game into overtime.

Harding trailed 37-26 with 6:40 left in the third quarter but battled back to tie three times in the fourth quarter.

Kearney led Harding with a career-high 19 points and nine rebounds. Lampo scored all 14 of her points in the second half and overtime, and Caples dropped in 12.

Harding’s next action is Thursday against Oklahoma Baptist in Searcy. Tipoff at the Rhodes-Reaves Field House is at 5:30 p.m.