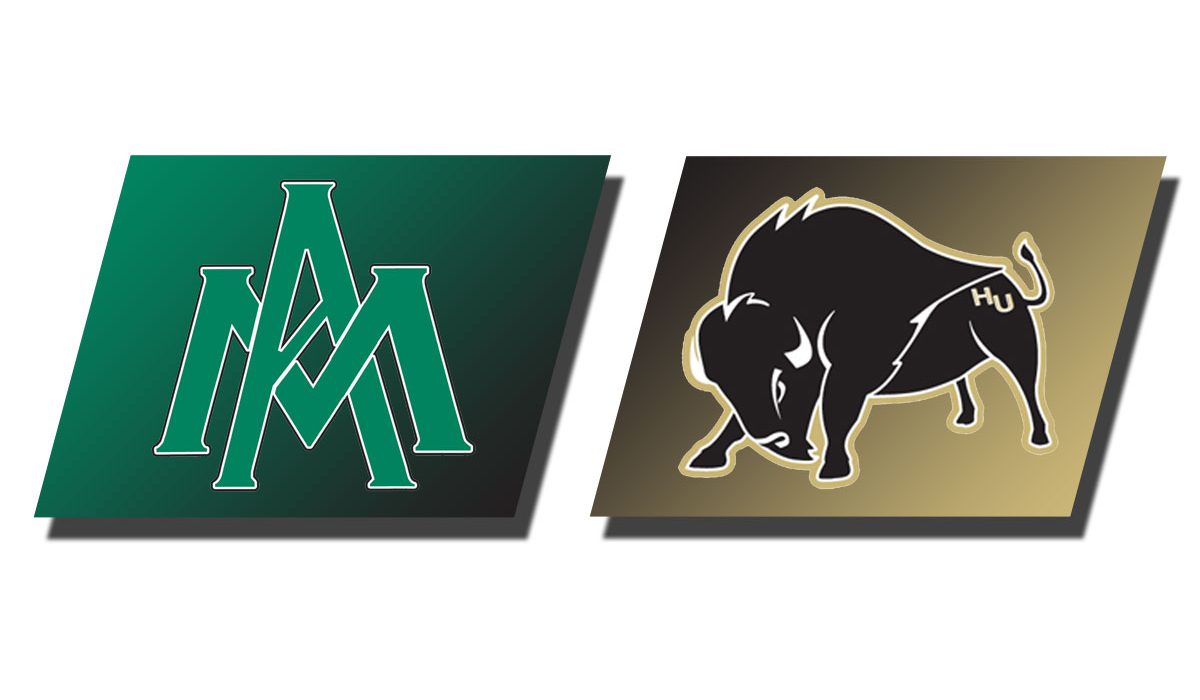 SEARCY – The 2nd-ranked Harding softball team swept Arkansas-Monticello on Sunday in a Great American Conference doubleheader. The Lady Bisons won 7-5 and 3-0. With the wins on Sunday Harding won the GAC Regular Season Championship with six games remaining in the regular season.

Harding will be the No. 1 seed in the GAC Tournament held May 4-6 in Bentonville, Ark. The Lady Bisons will open the tournament against the No. 8 seed (to be determined) and will play at 1 p.m., on Thursday May 4th at the Tiger Athletic Complex.

In Game One, Arkansas-Monticello got on the board in the first inning scoring two runs on three hits and a Harding error. McKenzie Rice scored the first run off the error and Kaylee Freeman singled up the middle to score Maranda Clendenin from second for the second run.

Harding rallied for five runs on six hits and an error in the fifth inning. Peyton Mills drove in the first two runs when she singled up the middle and Kimmy Hendricks-Campbell drove Mills in for the third run. Amanda Berdon tied the game when she hit a double down the left field line to score Hendricks-Campbell and Autumn Humes.

The Lady Bisons took their first lead in the seventh scoring two runs off four hits. Kimmy Hendricks-Campbell drove in the first run and Amanda Berdon hit a sacrifice fly to right field to score the second run.

After five scoreless innings in Game Two, Harding made it a 3-0 game in the sixth inning on two hits and a Arkansas-Monticello error. Kimmy Hendricks-Campbell scored the first run when Brookelynn Moon reached on an error. Courtney Derrick hit a double down the right field line to score Madi Trump and Moon.

The two teams will wrap up their four-game series on Monday with a doubleheader starting at 1 p.m.