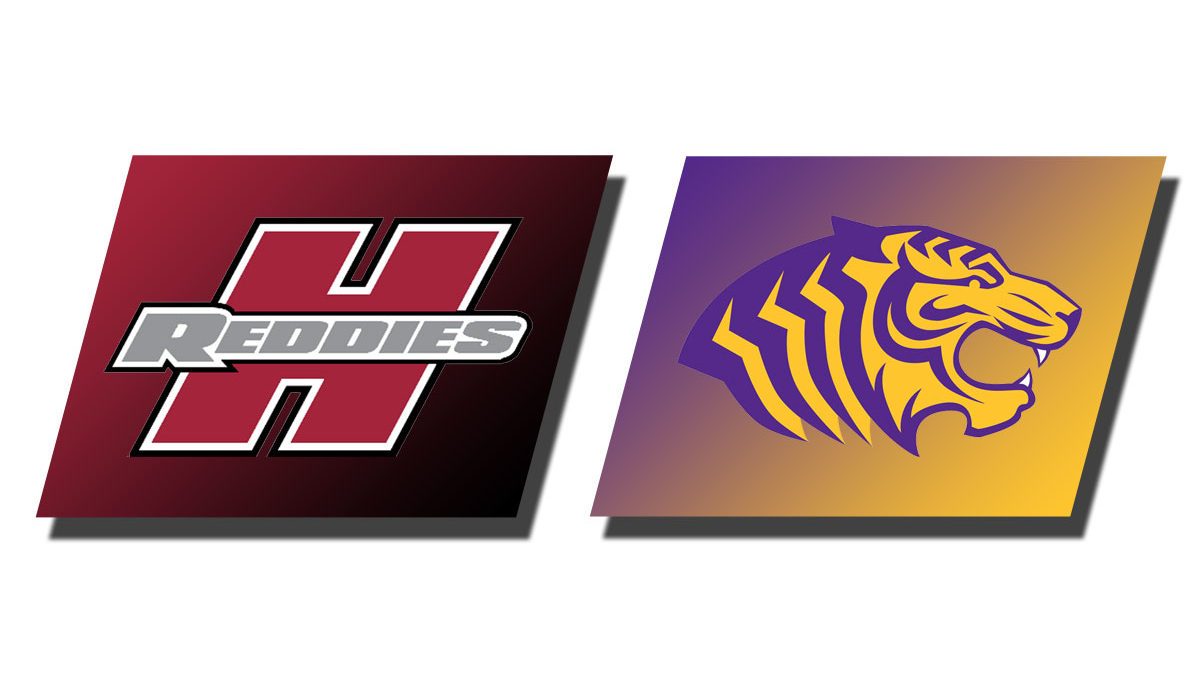 ARKADELPHIA — Hailey Estes and Blu Jones both had career nights on Thursday against Ouachita Baptist as the Reddies set a new school record for 3-pointers in a game on their way to a convincing 79-59 win at Vining Arena.

Estes and Jones were the story as the backcourt duo combined for 51 points and 15 of Henderson’s program-record 18 threes in the win. Estes had 26 points on 8-for-13 shooting from beyond the arc, while Jones had 25 and hit on seven of her 14 attempts from 3-point range.

OBU closed the half on a 12-5 run to stem the tidal wave of momentum but the Reddies’ 10 threes helped them carry a 40-26 lead into the locker room. HSU was 10-for-20 from 3-point range in the first 20 minutes and made just two buckets inside the arc.

The Lady Tigers made a push in the third and closed the gap down to just nine points, but timely 3-pointers from Estes and Maci Mains kept Henderson in control. Leading 58-47 entering the fourth, the Reddies put the game away behind a 13-2 run to open the period and cruised to a 20-point win — their ninth victory in the last 10 meetings with OBU.

Henderson’s previous program record for 3-pointers in a game was 16 and had stood since Nov. 30, 2000. Both Estes and Jones fell just short of Jasmine Settles’ nine 3-pointers against Arkansas Tech in 2015, which barely withstood the onslaught to remain the program’s individual record.

The Reddies return to action on Saturday when they host Arkansas Tech at 1 p.m. in the Duke Wells Center.