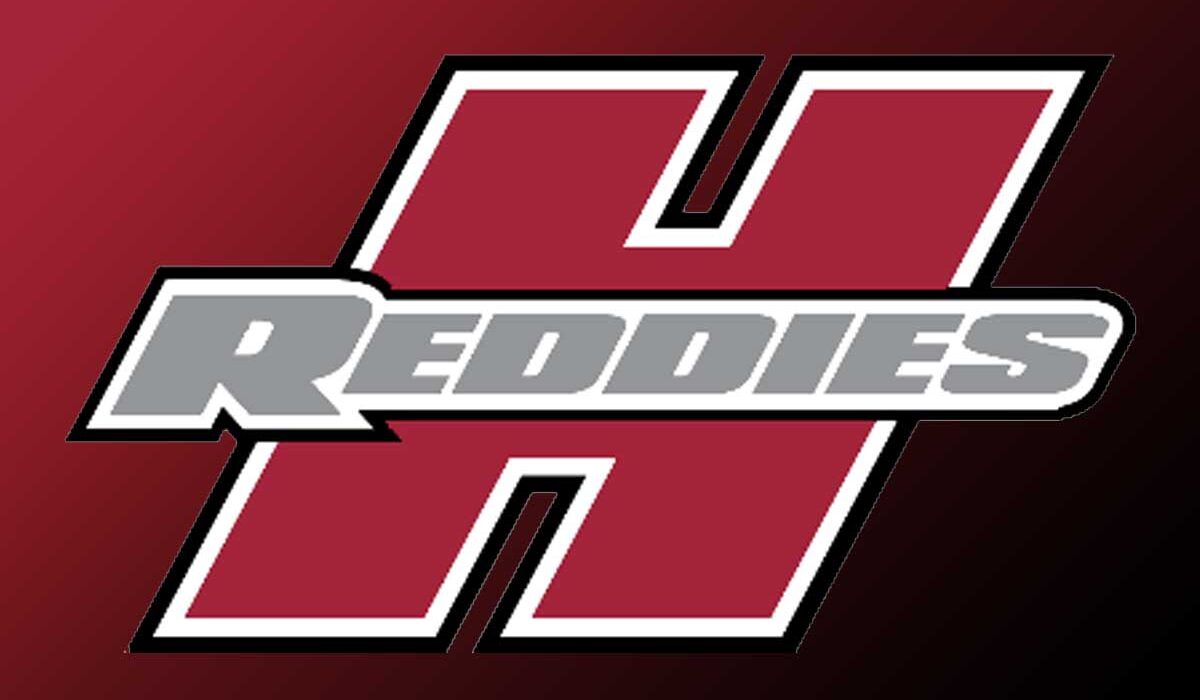 ARKADELPHIA — Henderson State begins NCAA Regional play on Thursday when the No. 3 seed Reddies take on the No. 6 seed Northeastern State at 2 p.m. in Magnolia, Ark. Regardless of result, HSU will play again on Friday at either 2 p.m. with a loss or 6 p.m. with a victory.

REDDIES REPORT
– The Reddies (38-15) put together a strong showing in the 2022 GAC Tournament last week in Hot Springs, Arkansas, and finished as the league’s runner-up. With three wins in Hot Springs, HSU jumped up to the No. 3 seed in the Central Region, earning a spot in Southern Arkansas’s regional just 75 miles from campus in Arkadelphia. The tournament format is double-elimination, so each team is guaranteed at least two postseason contests.

– Henderson is the highest-seeded at-large team in the region and will be playing an NCAA Tournament contest as the higher seed for the first time in program history on Thursday. In each of their last two trips to the Central Regional Tournament in 2015 and 2021, the Reddies were the No. 6 seed and the final team to make the bracket. HSU set program records this spring with 38 wins, 23 conference victories and a 14-0 winning-streak to open the season.

– HSU was the top pitching team in the GAC this year and boasts a team ERA of 4.28 — a mark which ranks 28th nationally. Henderson had two 2022 First Team All-GAC pitchers in starter Spencer Taack and reliever Brayden Bebee, while starter Ryan Galvan is 6-0 on the year with a 3.28 ERA. Reliever Andrew Howard, who was a 2022 GAC All-Tournament honoree, has a 6-3 record, 2.81 ERA and 45 strikeouts in 41.2 innings pitched. Opponents hit a conference-low .239 against HSU pitching this season.

– As a team, the Reddies are hitting .288 and slugging .464. Henderson finished second in the GAC with 111 doubles and outscored its opponents 391-262 on the season. HSU has five everyday position players hitting .290 or better and counts nine players who have 20 or more RBIs this spring.

– First baseman Greyson Stevens and second baseman Kaden Argenbright are the only two Reddies who have started all 53 games this spring for the red and gray. Stevens bats .356 with a team-high 72 hits, 19 doubles and 47 RBIs. Argenbright is hitting .304 with 65 hits, 17 doubles and 35 RBIs as the lead-off man. Left fielder David Vilches, who has set a new school record with 17 home runs this year, has played in all 53 contests, while centerfielder Bryson Haskins has played and started in 52 of the 53.

– Stevens has written his name across the Reddie record books and has a chance to do so further at the NCAA Tournament. The 2022 All-GAC selection is HSU’s all-time leader in RBIs (130), ranks second in program history in hits (183) and third in home runs (24). He needs 12 more hits and four more home runs to become Henderson’s program leader in both categories. The Pottsville, Arkansas native is currently one of just five players in school history to record 70 or more hits in a single season.

– Third baseman Dillon Thomas vaulted his way into the Reddies’ lineup in March and has been a staple ever since. Thomas leads the team with a .406 batting average and has recorded at least one hit in 28 of Henderson’s last 31 games. He earned 2022 All-GAC Tournament honors in Hot Springs after going 9-for-18 in four games at the plate.

– Henderson was impressive this season against good teams and enters the Central Regional 23-10 on the year against teams with records over .500. HSU was 2-3 against regional host-Southern Arkansas and 5-1 against No. 8 seed and regional qualifier Ouachita Baptist.

– HSU is 7-4 all-time at the NCAA DII Tournament and 5-2 all-time in the Central Regional. Six of those victories came in 2015, when Henderson won the region title and captured two wins at the College World Series in Cary, North Carolina. The Reddies lost to eventual national runners-up Central Missouri and Minnesota State last season, but eliminated Augustana in Warrensburg, Missouri.

– The Reddies are 30-3 this year when leading after six innings and are 53-4 overall in the last two seasons when holding a lead after six complete. Henderson is 21-1 this spring when it commits no errors and is 23-7 when it scores first.

SCOUTING THE MAGNOLIA REGIONAL FIELD
– No. 2 seed Southern Arkansas enters its 14th NCAA Tournament riding high after capturing the 2022 GAC regular season and tournament titles this spring. The Muleriders (41-11) won 27 games in the GAC and were 16-3 at home inside Walker Stadium and Goodheart Field. SAU hits .314 as a club and is led by a barrage of offensive weapons. Brandon Nicoll and Brett McGee have each driven in 64 runs this season, while Tucker Burton has blasted 16 home runs. Southern Arkansas also boasts 2022 GAC Pitcher of the Year, Jeremy Adorno, who has a 14-0 record in 14 starts, a 2.16 ERA and 124 strikeouts in 95.2 innings pitched. The Muleriders are hosting the regional tournament for the third time in program history.

– No. 6 seed Northeastern State is making its first-ever appearance at the NCAA Tournament after finishing a terrific campaign with a record of 37-16 overall. The RiverHawks are one of the best offensive teams in the country with a batting average of .330 and a national-high 117 home runs this season. NSU is one of just 12 teams in the country with 600 or more hits as a club and is No. 3 nationally in team slugging percentage (.609). Northeastern has one of the top outfield duos in all of NCAA DII in Blake Freeman and Brock Reller. Freeman is No. 3 in the country with 89 hits this year, while Reller ranks No. 3 nationally in home runs (27) and RBIs (82). The RiverHawks’ ace is Jonathan Smithey, who has a 7-2 record in 13 starts, a 3.18 ERA and 65 strikeouts compared to just 18 walks.

– No. 7 seed Washburn is also making its inaugural NCAA Tournament appearance at the Magnolia Regional. The Ichabods finished 33-20 overall and won four games at the MIAA Tournament in Edmond, Oklahoma to seize the No. 7 seed in the final rankings. Washburn is batting .301 as a team and has a staff ERA of 5.78. The Ichabods’ top hitters are Brett Ingram, who has a .365 average, 80 hits, 20 doubles, 11 home runs and 45 RBIs this spring, and slugger Parker Dunn, who has racked up 17 home runs and 59 RBIs while slugging .626. Washburn has a deep pitching staff with 14 players who have made 10 or more appearances on the mound this season. Reliever Dalton Huggins has pitched in a whopping 28 contests and carries a 3.82 ERA with five saves in 68.1 innings pitched.