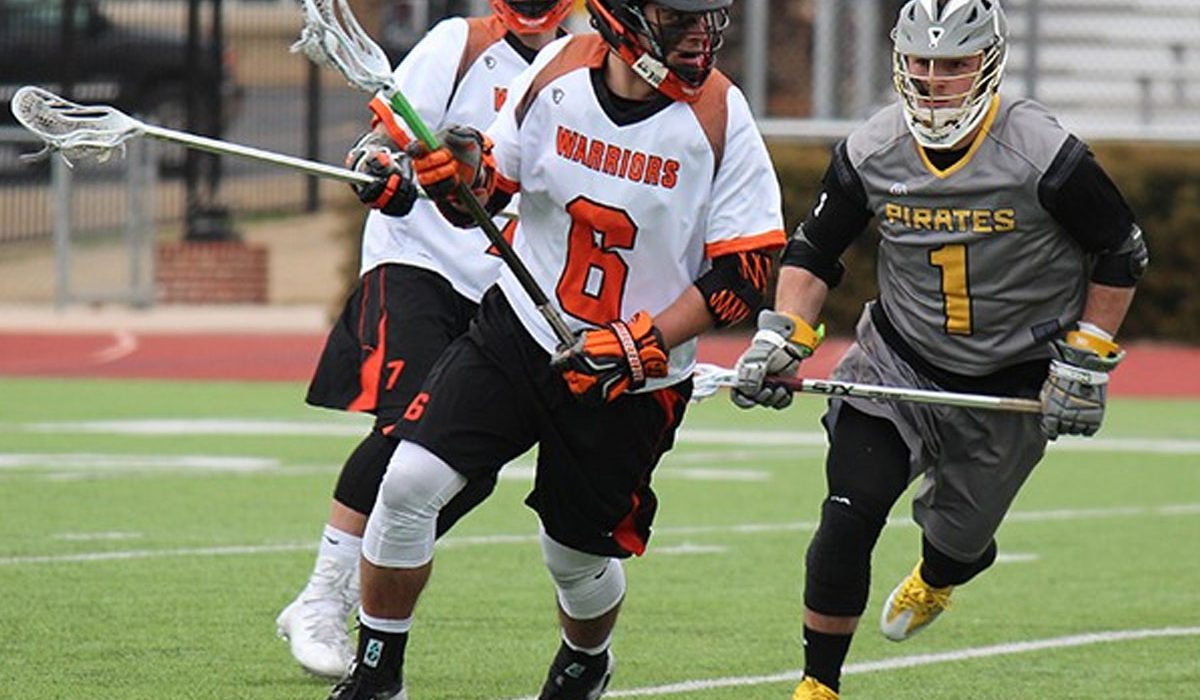 The Warriors (7-5, 2-2) tied their program wins record and scored the third most goals in school history.

The Stormy Petrels (1-12, 0-4) scored the first goal 4:20 into the contest, but the Orange & Black answered with a 14-1 run over the rest of the half. Hendrix scored seven unanswered goals in the third and early in the fourth to go up 22-2. OU found the cage three times in a row, but Hendrix netted the final four goals of the game for the 26-5 victory. 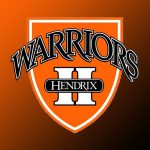 Up Next
Hendrix will face Birmingham-Southern College on in conference action on the road Saturday.