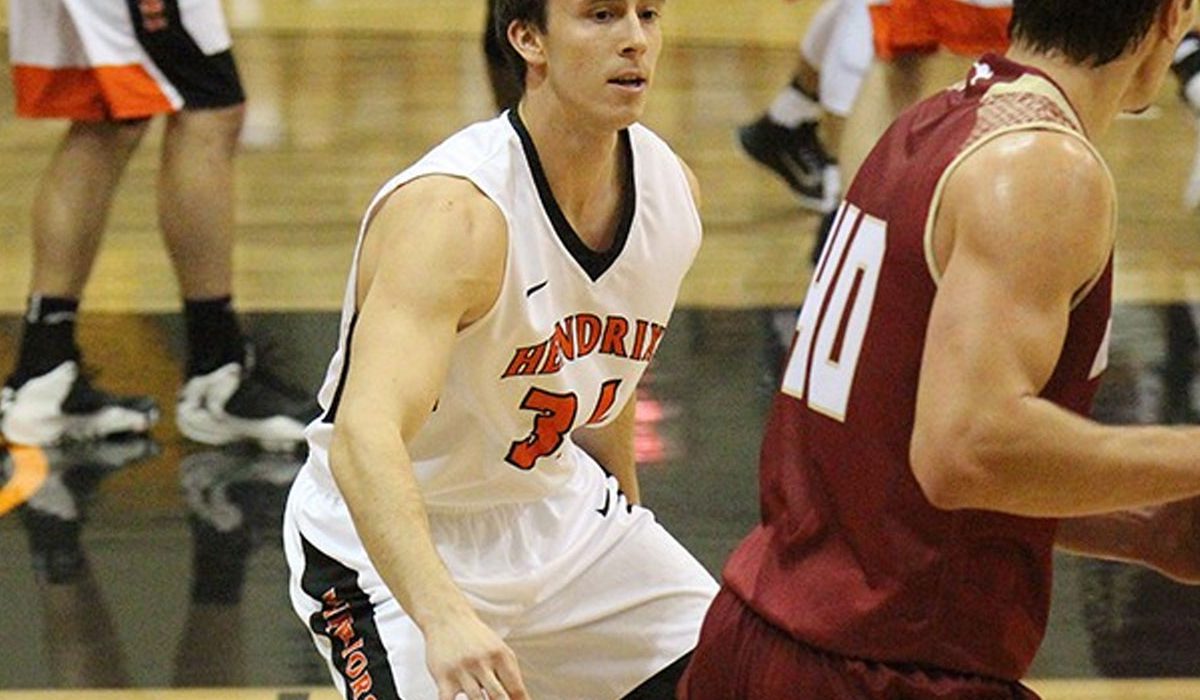 IRVING, Texas – The Hendrix College men’s basketball team ended the regular season with a 101-98 overtime loss at the University of Dallas in a non-conference matchup.

With Dallas lead 70-64 with 14:53 left in regulation, Hendrix went on a 17-4 run over the next five minutes to take an 81-74 advantage. Senior guard Bryce Parker scored eight points during that stretch.

The Warriors led 1:24 left in the second half, but Victor Garate hit a three-pointer and a lay-up from Tom Kaiser forced overtime. Th

Tied at 98 in the extra period, UD’s Michael Sarrat converted a three-point play with 56 seconds left. The Warriors missed their final two shots of overtime, including one at the buzzer.

Up Next
Hendrix will face Sewanee in the first round of the Southern Athletic Association Tournament at 3 p.m. in Memphis, Tenn. on Friday.