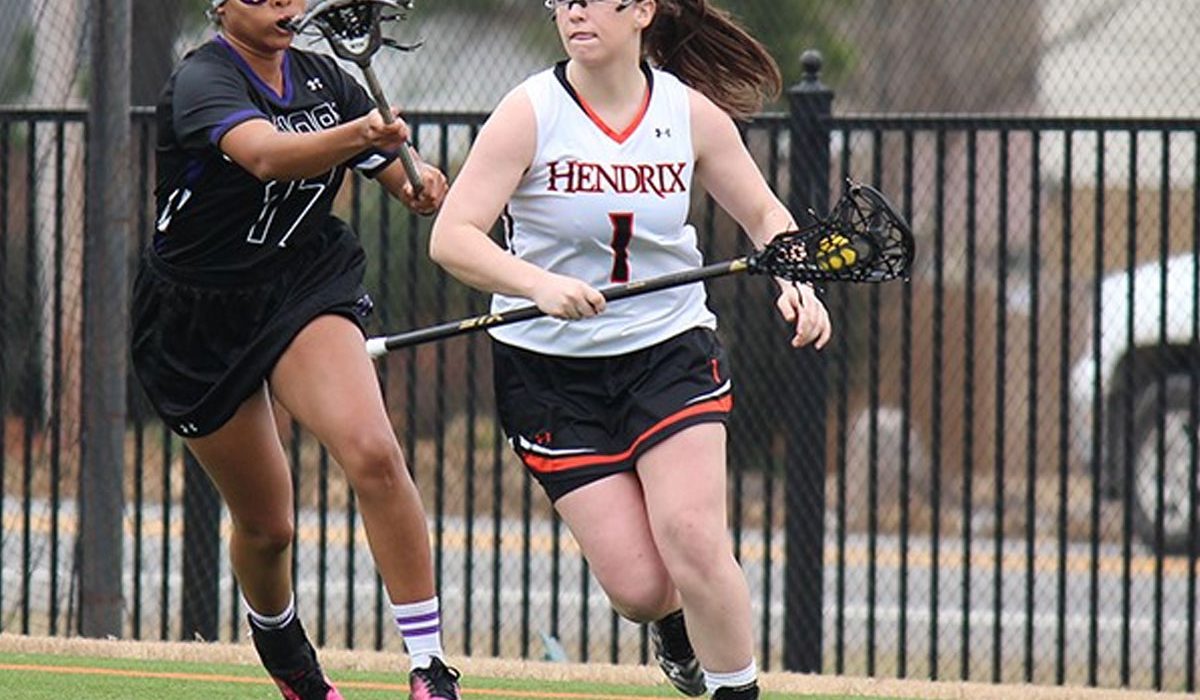 The Warriors (4-3) broke the old scoring record of 19 set in 2015 and with nine assists they recorded 29 points for another new mark.

LaGrange made the game 13-4 with 16:10 remaining, but Hendrix tacked on the final seven goals for the final tally.

Up Next
Hendrix will take on Kenyon College in Gambier, Ohio Monday night at 5 p.m. ET.