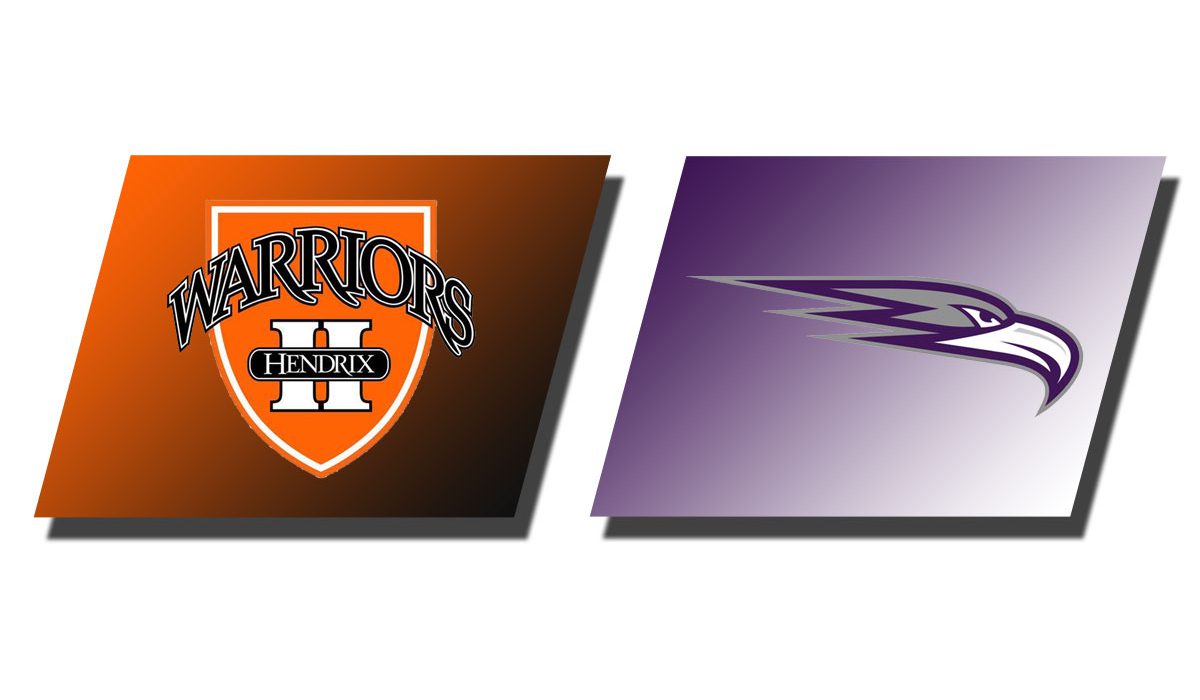 CLARKSVILLE – The Hendrix College baseball team blasted three home runs en route to an 11-1 road win over the University of the Ozarks on Tuesday afternoon.

The Warriors (9-16) took a lead in the first when sophomore shortstop Jorge Leon led off with a double and scored on a single up the middle from junior center fielder Drew Judson.

They added five runs in the second on three hits, a walk and an error. Senior left fielder Wyatt Hogan blasted a three-run homer over the right field fence.

The Eagles’ (9-13) only run came in the sixth when third baseman Patrick Clifford led off with a solo home run to left center.

Hendrix went up 9-1 in the top of the seventh on a three-run homer to left field from junior right fielder Matthew Lillard. Leon started the eighth with another double and later scored on a Lillard base hit. Hogan hit a solo home run over the left field fence in the top of the ninth to make the game 11-1.

Ozarks’ designated hitter Edwin Rodriguez was 3-for-4 and stole a base.