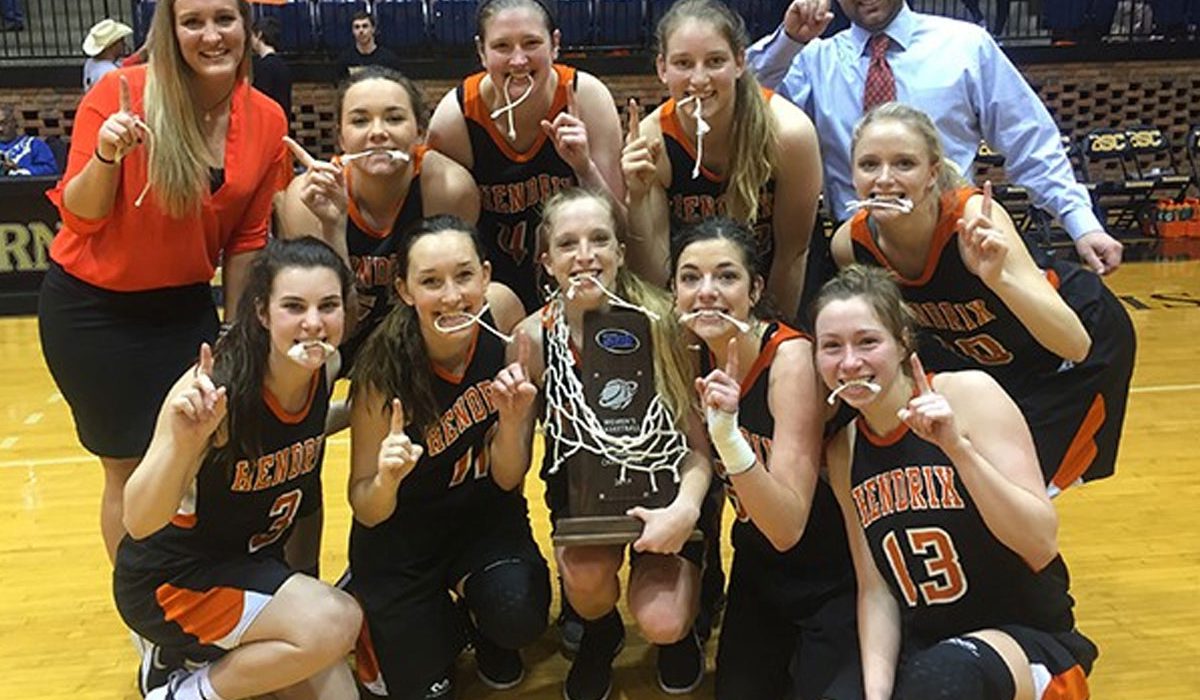 With the win, the third-seeded Warriors (18-10) qualify for the NCAA Division III Tournament for the fourth time in program history, joining the 1996, 1997 and 2000 squads to make it.

The Warriors started the third quarter with a 7-0 run to take a 31-27 advantage with 6:36 left in the period and would lead 46-44 headed into the final quarter. BSC took a 55-53 lead with three minutes remaining in the game. Hendrix scored the final seven points of the game with junior forward Heather Prowse tying it up, then junior center Sara Dyslin putting the Orange & Black up with a layup  at the 1:10 mark.

Prowse, who was named the tournament MVP, went 3-for-4 at the line in the final 11 seconds of the game to put the game out of reach for the Panthers.

Up Next
Hendrix will find out their destination in the NCAA Division III Tournament on the selection show at 1:30 p.m. Monday. The selection show can be seen at http://www.ncaa.com/liveschedule.