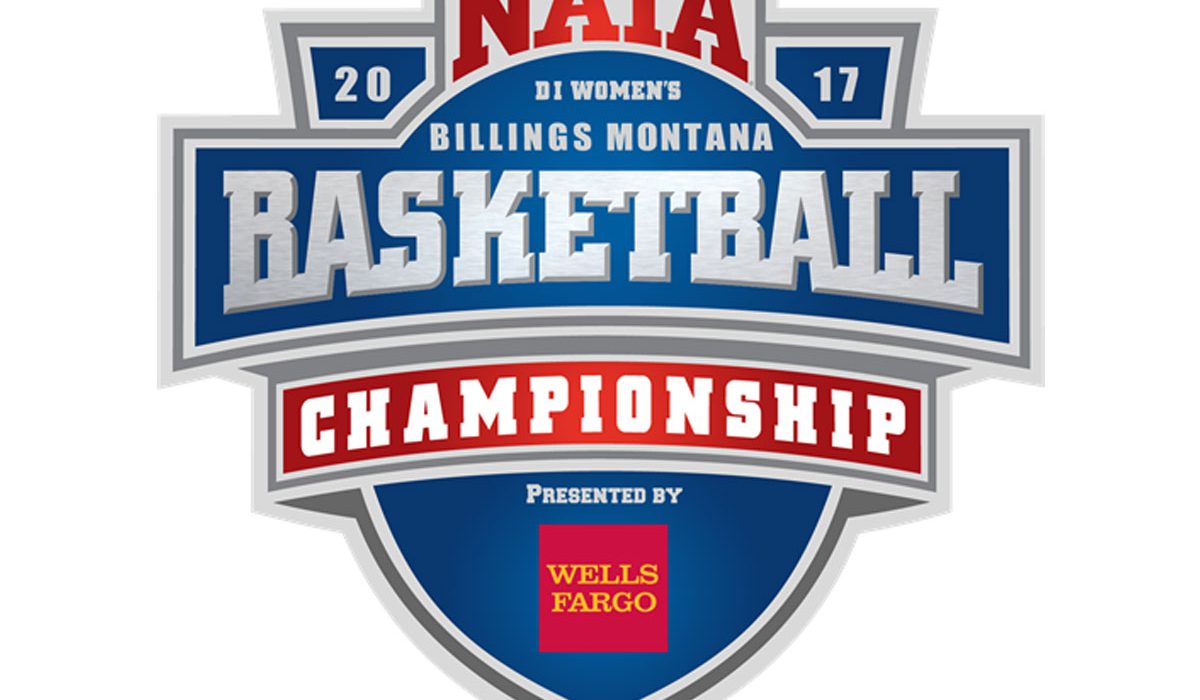 BILLINGS, MONT. – Baily Cameron’s three-pointer with 52 seconds left put her team up by five and gave the Lady Eagles just enough room to hold off the Ravens.

Cameron made free throws in the closing seconds to seal the win and No. 4 seed John Brown got past No. 5 seed Benedictine, 74-72, in the opening round of the NAIA Division I Women’s Basketball National Championship.

The Ravens got three-pointers from Ali Taff and Kristen Murphy in the final minute, but ran out of time at the end.

JBU (23-8) held a two-point advantage at halftime, a lead that would hold as the teams each scored 25 points in the third quarter and each scored 19 in the fourth. The 4-5 matchup couldn’t have been more even.

Kodee Powell had 17 points and four assists for the Lady Eagles.

Benedictine (25-9) was led by Haylee Beard, who had 18 points and five rebounds. BC’s Murphy put in 17 points, dished out five assists and grabbed four boards in the loss.

John Brown will next face the No. 8 seed in the Liston Bracket, Williams Woods (Mo.), on Friday at 9 p.m. CDT.