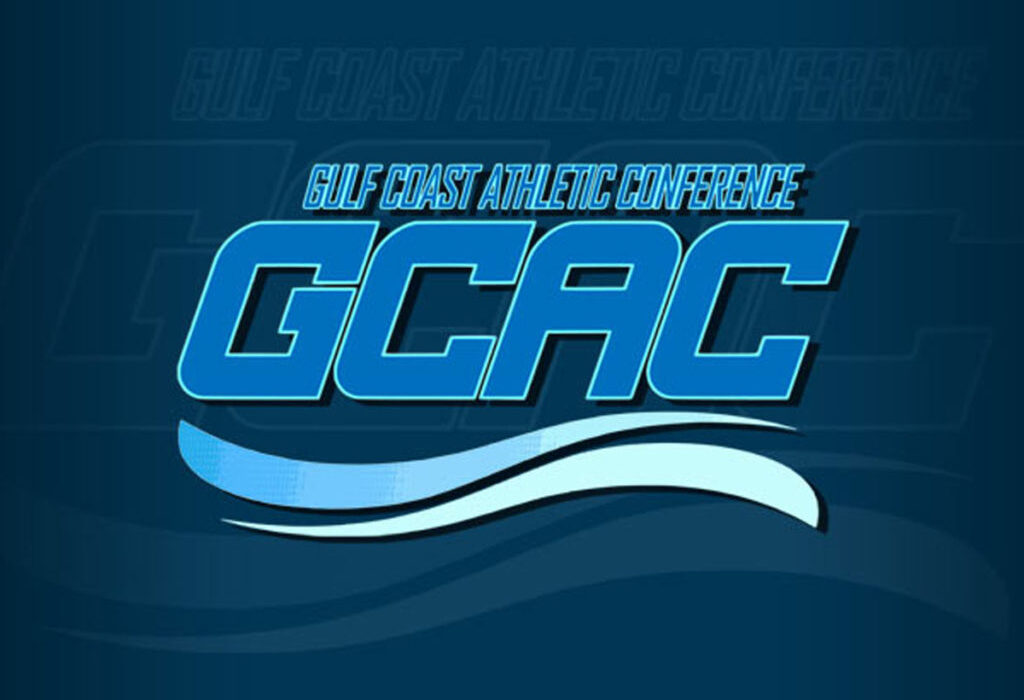 Johnson was one of three Panthers to score double-digit points (10), had a game-high seven rebounds, led the team with four free throws made and contributed an assist plus a steal.