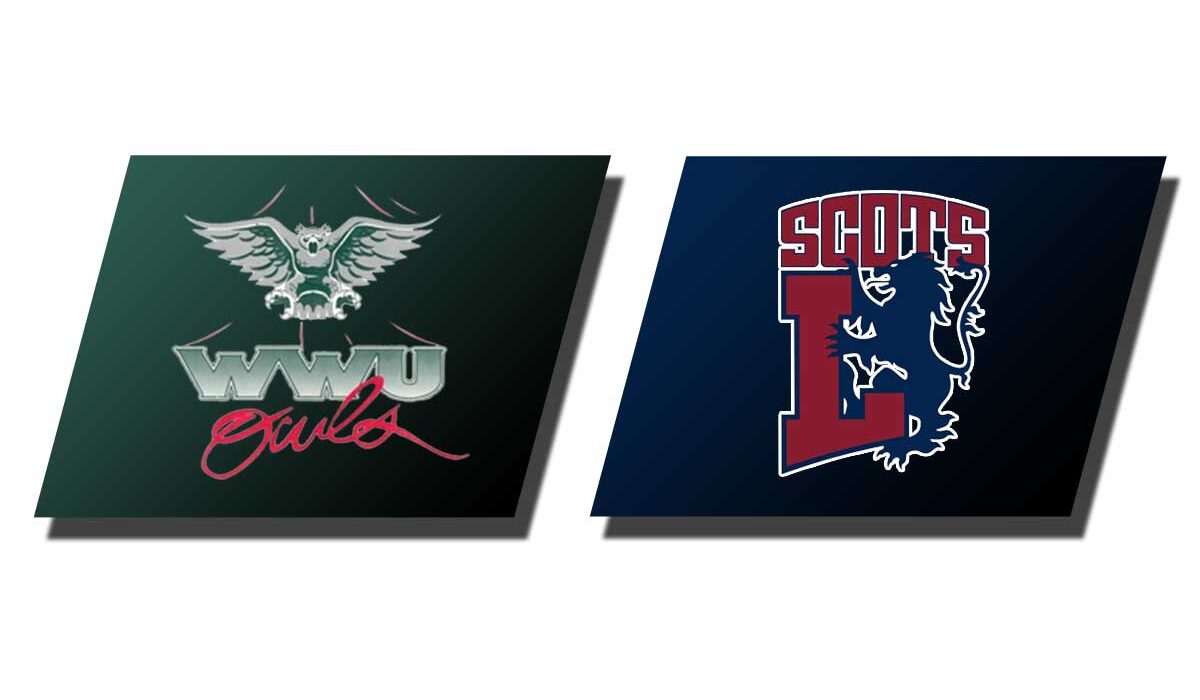 BATESVILLE – For the second time in as many contests, freshman Paige Kelley scored at least 25 points in a game. After dropping a career-high 25 points on Thursday night, she surpassed that total with a new career-high of 28 points on Saturday as the 22nd-ranked Lyon College women’s basketball team earned a 56-47 win against William Woods.

The first two quarters were tightly contested between the Scots and Owls as Lyon took a 16-14 lead after the first quarter before trailing at the half, 30-26.

In the third quarter, WWU extended its lead to 40-32 before a three-pointer by Blysse Harmon sparked a big rally from the Scots. Kelley scored the next two buckets for the Scots before a layup in transition by Mari-Hanna Newsom pulled Lyon within one, 42-41, at the end of the third quarter.

The Scots continued to find success on the offensive end of the court and opened up the fourth quarter with a 9-0 run after a pair of free throws by Kelley gave the Scots a 50-42 lead with 6:32 left to play. After a score by the Owls, The Scots responded with back-to-back buckets by Kelley and Turner to push their lead to 54-44. WWU cut the Scots’ lead to seven with a three but a layup by Klaudija Bacovic proved to be the final score of the game.

The Scots will return to action on Tuesday night for a highly-anticipated matchup at (RV) Columbia College at 5:30 p.m.