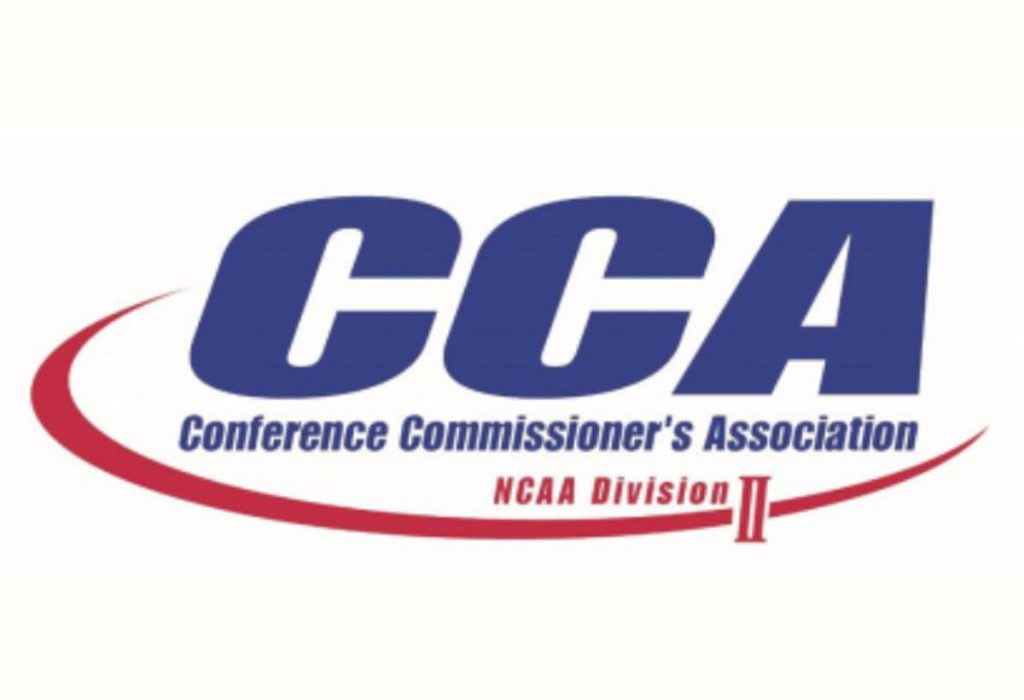 Key, a sophomore from Dubach, La., was named the GAC’s Newcomer of the Year, scoring 17.6 points per game. She had 40 points in a win at Henderson State.

North, a senior from Gallatin, Tenn., was one the All-GAC First Team and led the Golden Suns to the GAC postseason tournament championship. She averaged 11.8 points and 8.5 rebounds per contest.