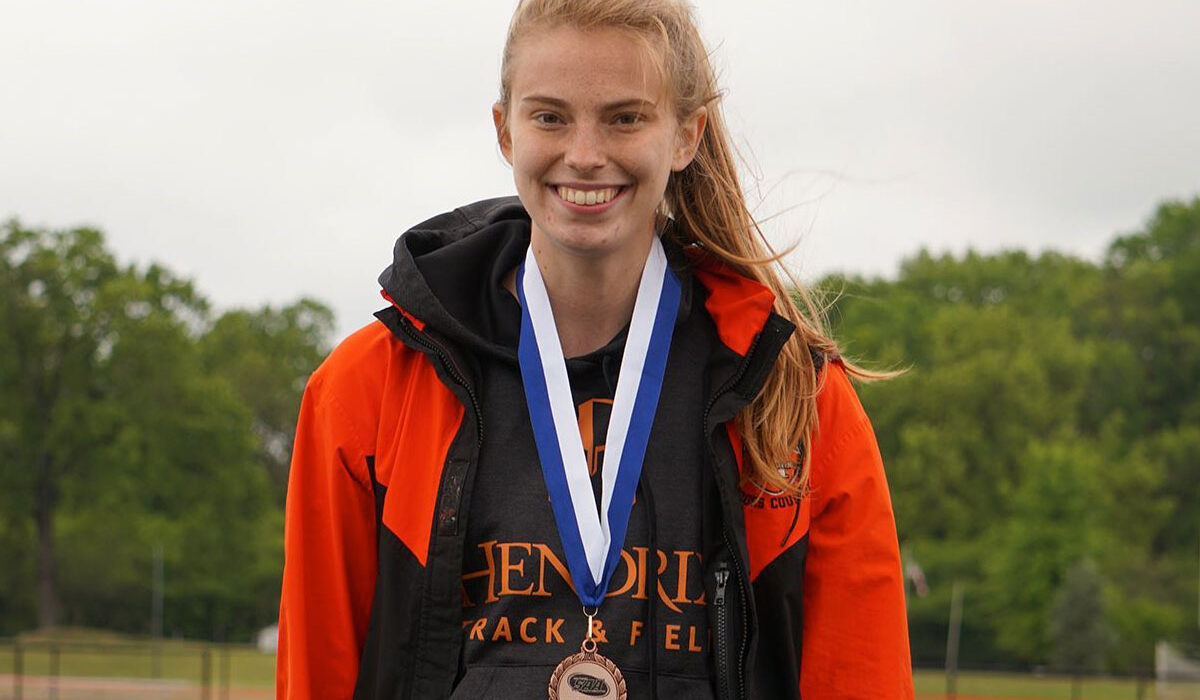 MEMPHIS, Tenn. – Hendrix’s Madelyn Klinkerman captured the Southern Athletic Association (SAA) title in the discus and finished second in the hammer, helping the Warriors to a fourth-place finish after the second day of the SAA Championships at Wolfe Track and Field Complex on the campus of Rhodes (Tenn.) on Friday. The Warriors totaled 87.5 points.

“The field events definitely carried us on the women’s side, especially in the throws,” Hendrix head coach Andrew Raske said. “It’s always great to get a 1-2-3 sweep like we did in the discus. A huge credit goes to our seniors, who gave great performances and leadership.”

Klinkerman won the discus after a throw of 39.17 meters. Jaydan Hunt finished second after a heave of 39.06 meters, Alivia Allen was third with a mark of 33.98 meters and Kya Carroll was eighth at 26.80 meters.

Klinkerman and Hunt tied as the ninth-highest scorers among all participants, as each compiled 18 points.

The Lynx won the team championship with 258 points.