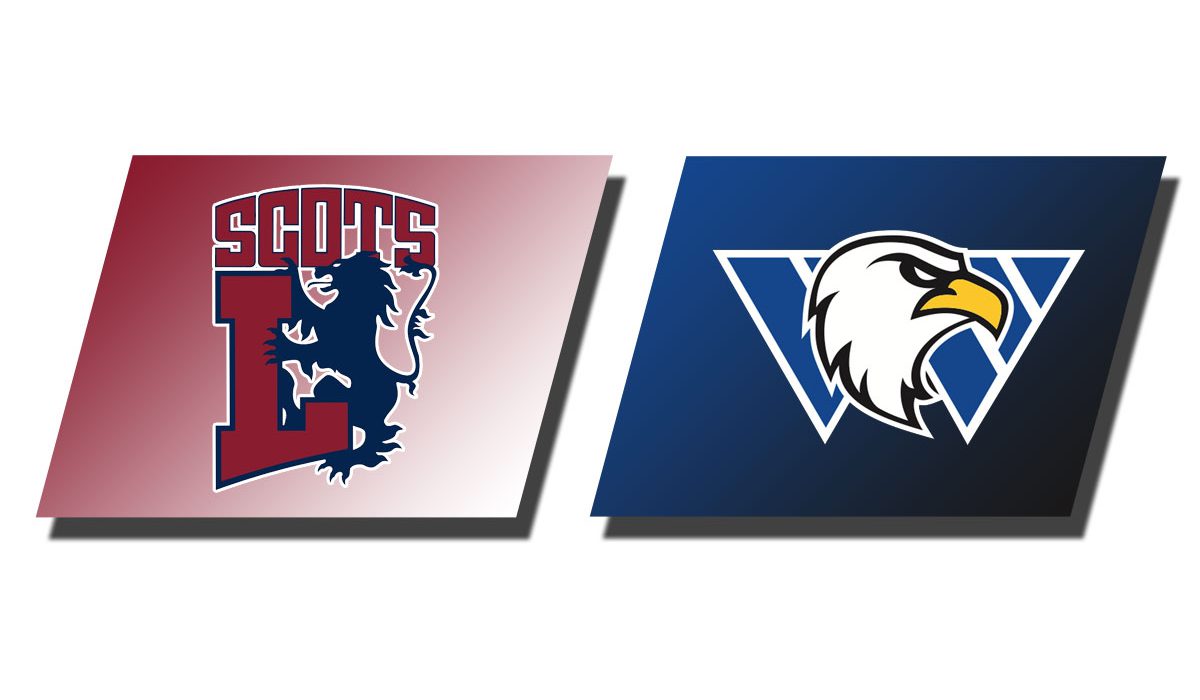 WALNUT RIDGE, Ark. – The Williams Baptist College women’s basketball team upset Lyon College in an American Midwest Conference game on Saturday afternoon. The Lady Eagles led the 14th ranked Scots from start to finish on their way to the 89-82 victory.

“I am really proud of the girls,” said head coach John Mayberry. “I felt we never gave up even during the late run Lyon had. I told the girls before the  game, they had the ability to play with anyone if they would protect the ball, and not give up second chance baskets. I was proud of both their energy and their effort.”

The Lady Eagles opened the game on an 11-4 run, and never surrendered the lead from there. WBC outscored Lyon 19-16 in the first quarter, shooting 50 percent in the period.

In the second quarter, Williams opened up a 15 point lead with an 8-0 run at the five minute mark. However, the Scots finished the period on an 11-2 run to cut the lead to six at halftime.

The third quarter proved to be a stalemate, both teams making seven field goals on their way to 21 points each. This kept the WBC advantage at six points going to the final frame.

Lyon chipped away at the lead in the fourth, twice tying the game. The final tie came with 3:27 remaining. The Lady Eagles put the game away with a 10-3 run over the next three minutes. All ten of the points were scored by Kate Junkersfeld, including eight free throws.

Blessing Samuel had her best performance in a WBC jersey. She finished the game with 22 points and 20 rebounds. Both are career highs for the Abia, Nigeria, native. She also contributed with three assists and two steals in her 38 minutes of action.

Da’Monique Brown came off the bench to score 18 points on 5-of-5 shooting from the floor. She added four assists in two rebounds in her 18 minutes of action.

Kate Junkersfeld finished with 17 points, including 8-for-8 from the free throw line. She is now shooting 79 percent from the charity stripe on the season.

Melanie McKuin scored 17 points off the bench, including 5-of-7 from the 3-point line. The Dexter, Mo., native added four rebounds and two blocks.

Williams outrebounded Lyon 39-to-28 in the game, including 14-to-8 on the offensive end.

The Lady Eagles shot 48 percent for the game, making 11-of-20 from beyond the arc. Meanwhile, Lyon shot 49 percent from the floor.

WBC’s bench played a pivotal role in the victory. They outscored the Scots bench 39-to-12.

The win was crucial to conference seeding, as it moved the Lady Eagles into sole possession of eighth place in the conference. The top eight teams advance to postseason play. They are one game ahead of ninth place, and one game behind seventh place.

Up next, Williams takes its two-game winning streak on the road against the top-ranked Freed-Hardeman University Lady Lions.  The game will be played on Feb. 13 in Henderson, Tenn., at 5:30 p.m.