Lady Pioneers come up short at home to open season 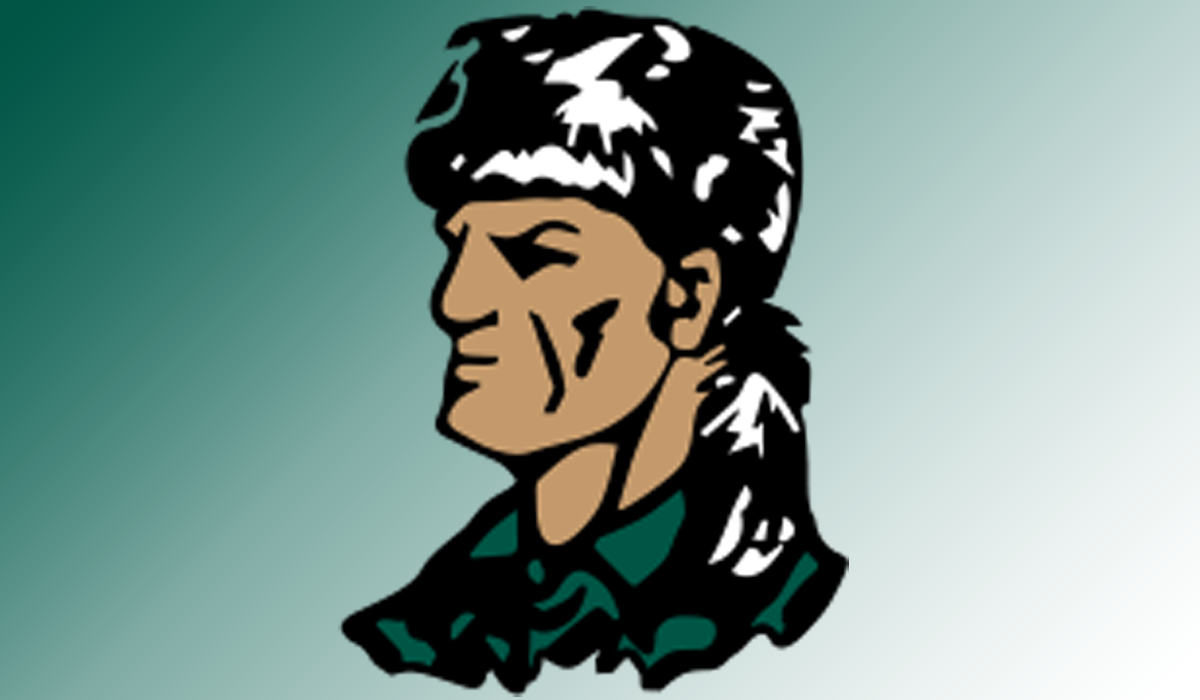 Game one started off like you would hope all conference games to; with several momentum changes and back and forth play. Crowley’s Ridge had to battle through some reception and bald handling errors to stay in the game. But thanks to solid serving by freshman Kaitlyn Perkins, the Pioneers took a 20-18 lead. The Red Lions continued to hang around though, and took the first set 26-24.

The second set was looking much like the first until junior Bailey Loge delivered a momentum swinging dig, followed by a powerful kill by freshman Olivia Deckelman to give the Pioneers a 23-22 lead. However, LCU took advantage of a few CRC mental errors to pull out the 25-23 win.

Crowley’s Ridge came out determined in sets three and four. Sophomore Ashley Pyeatt led the charge in both sets with great jump serves and good play around the net. Freshman Bailey Tosh contributed some strong serving of her own and assisted on several of the Pioneer points. And, Olivia Deckelman continued to smack a few key kills to help CRC earn 25-15 and 25-20 victories.

It all came down to a decisive fifth set. The Lady Pioneers began with some momentum, but the Red Lions would not quit. Freshman Claire Johnson punched a clutch ace serve to tie the score at 14 all, but Lincoln Christian scored the next two points to win the game and match 16-14.

In the opening set, both teams struggled to find their groove early on as they traded kills and errors. Lyon ended up stringing a few points together late in the game to win 25-19.

The second game was a different story. Crowley’s Ridge came out playing like they were on a mission. Claire Johnson started the serving game as the Pioneers jumped to a 6-0 lead and they never looked back going on to win 25-14.

Set number three proved to swing the other way in favor of the Scots. Lyon jumped to a 6-1 lead and carried that momentum to a 25-15 victory.

In a must win fourth set, the Lady Pioneers put it all on the line but fell just short. After Lyon College lengthened their lead to 19-10, it looked like the game would be over soon but CRC showed a fighting spirit as they continued to cut and eventually take the lead 21-20. The game would go on in a back and forth fashion until the Scots inched their way to a 26-24 win.

You can catch the Crowley’s Ridge Lady Pioneers back in action at home on Tuesday, August 28 against the Mustangs of Central Baptist College at 7:00 p.m.!