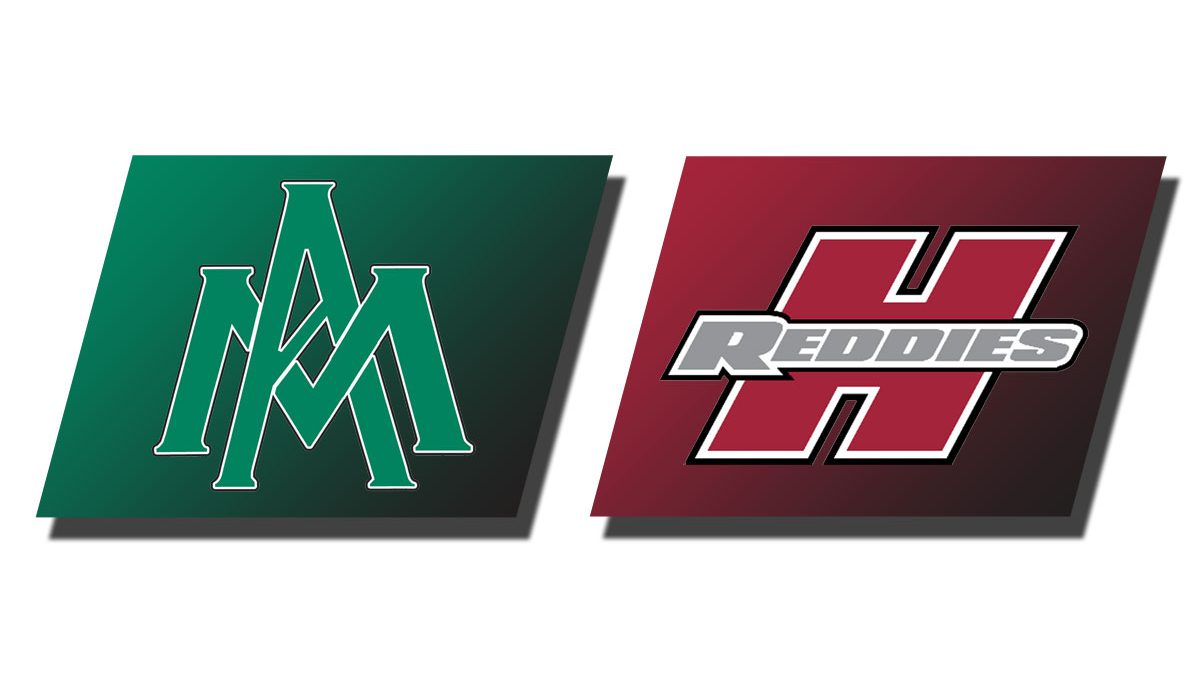 ARKADELPHIA — Henderson State led 56-54 with six minutes to play on Saturday afternoon against Arkansas-Monticello but were out-scored 19-2 down the stretch as the Weevils pulled away late to win it 73-58 at the Duke Wells Center.

The Reddies (7-3, 2-2) trailed 33-32 at halftime and then found themselves down for nearly the entire second half. After falling behind 52-43 with just over 10 minutes remaining in regulation Henderson put together its biggest run of the day, as four point from both Eric Dailey and Rel Johnson and a 3-pointer from Chris Parker helped spur a 13-2 Reddies’ run, which pushed them in front 56-54 with under six minutes left in the game.

Dailey had 16 points and five rebounds to lead Henderson, while Fofana had a double-double with 13 points and 11 rebounds. As a team the Reddies were held to just 32.8 percent shooting from the floor and a 5-for-21 mark from beyond the 3-point line.

Henderson will look to bounce back Tuesday in Durant, Okla., when the Reddies take on Southeastern Oklahoma State at 2 p.m.