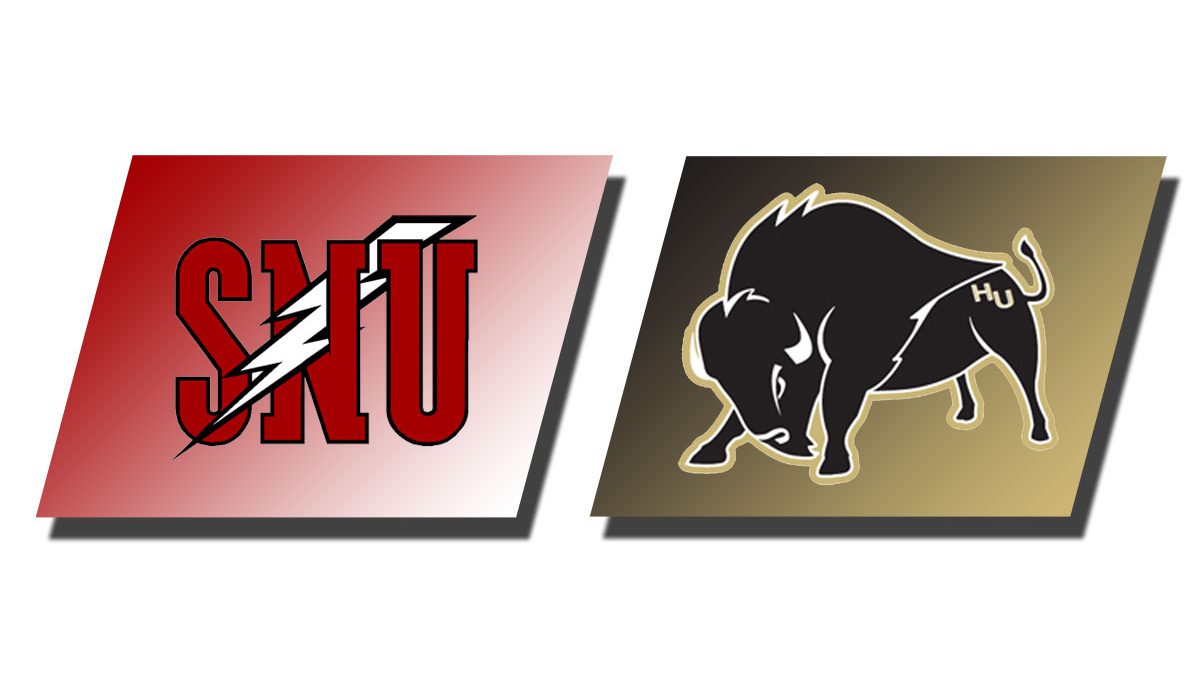 A pair of Tristan Parsley fourth-quarter field goals, the second coming from 22 yards out with 3:57 left in the game gave Harding a 27-14 lead.

Junior quarterback Jackson Hopking entered the game for Southern Nazarene on its next drive, filling in for injured starter Jacob Spady. Hopking directed an 11-play, 83-yard drive and connected with sophomore wide receiver Zach Walker on a 16-yard touchdown pass to cut Harding’s lead to 27-21 with 49 seconds left.

Southern Nazarene took over at their own 46 with 46 seconds left. Following a pass interference penalty, Hopking threw a pass to the near sideline that was deflected by wide receiver Reese Carlson into the hands of Roelofs, who raced 39 yards for the game-winning touchdown with 29 seconds remaining. Anguiano made the extra point to set the final margin.

Southern Nazarene scored on its opening drive of the second half. Spady capped a 65-yard drive with a 15-yard scoring run.

Harding went ahead 21-7 on Dingle’s second rushing touchdown, a 4-yard run with 5:39 left in the third.

A Harding miscue, a high snap on a punt that resulted in a 41-yard loss, set up Southern Nazarene’s next score. Roelofs caught a 12-yard touchdown pass from Spady for his first of two touchdowns with 22 seconds left in the third quarter. Harding led 21-14 entering the fourth quarter.

Terrence Dingle rushed for 121 yards on 12 carries with two touchdowns. It was his first career 100-yard rushing game.

Freshman Cole Chancey started a fullback and rushed for 95 yards on 16 carries with a touchdown.

Harding rushed for 338 yards on 58 carries. It was the 50th time in Harding’s last 51 games that the Bisons have rushed for more than 200 yards in a game.

Senior slot back Zach Shelley rushed for 66 yards and became the seventh Bison to rush for more than 2,000 yards in a career.

Harding will go on the road for the second time this season, taking on Oklahoma Baptist Saturday at noon in Shawnee, Oklahoma.