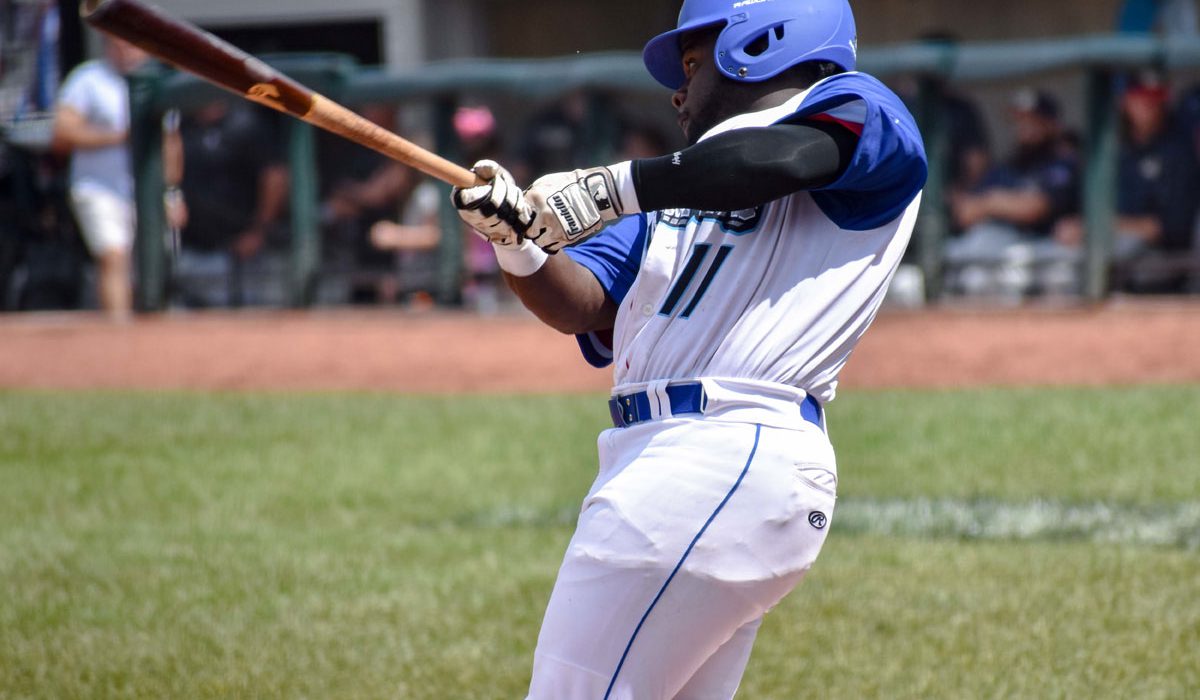 “I’m so proud that Jalin is finally getting a pro contract,” Mustangs head baseball coach Dr. Aaron Brister said. “He is a two-time NAIA and NCCAA All-American and put up phenomenal numbers playing here. I am proud of the things he has accomplished and pray that his future in baseball will be a success. Our motto here is ‘Building a Tradition…Leaving a Legacy’. Jalin was a big part of helping build our winning tradition as a Mustang.”

“We are happy to have him here,” said Justin Orenduff, Director of Baseball Operations for the USPBL. In three contests since signing, Lawson is two-for-eight with two RBIs and three walks.

In just its second season, the USPBL has sent 18 players to Minor League Baseball. The league, which launched in May 2016, plays a 75 game schedule from May-September. All games are played at Jimmy John’s Field in Utica, Mich. For more information about the United Shores Professional Baseball League, visit uspbl.com.