Lewis leads the way for SAU men’s team at CNFR 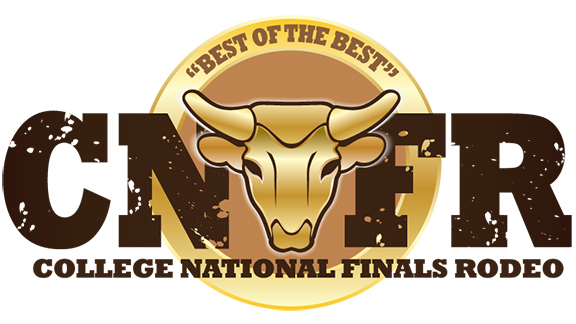 Led by performances from Tyler Lewis and Cord Barricklow, SAU picked up 365 points and came in eighth overall.

Lewis had the highest individual finish, earning second place in the Bull Riding. He had scores of 76.0 and 76.5 on his first and third rides, respectively, but didn’t score in the final round.

Cord Barricklow made it to the Short Go in Tie Down Roping. He finished 11th with a composite 37.4 seconds, though he didn’t score in the final round.

The women’s rodeo team from Arkansas-Monticello also made the trip to Wyoming and came in 21st overall.

Abby Searcy notched a top 10 in the Barrel Racing. She had the second best run of the week with a performance of 13.97 seconds in her third ride. However, she hit a barrel in the final round and finished 10th in the event.

And UAM’s Jessica Rowland was 19th in Goat Tying.