Lillard selected to National Team of the Week 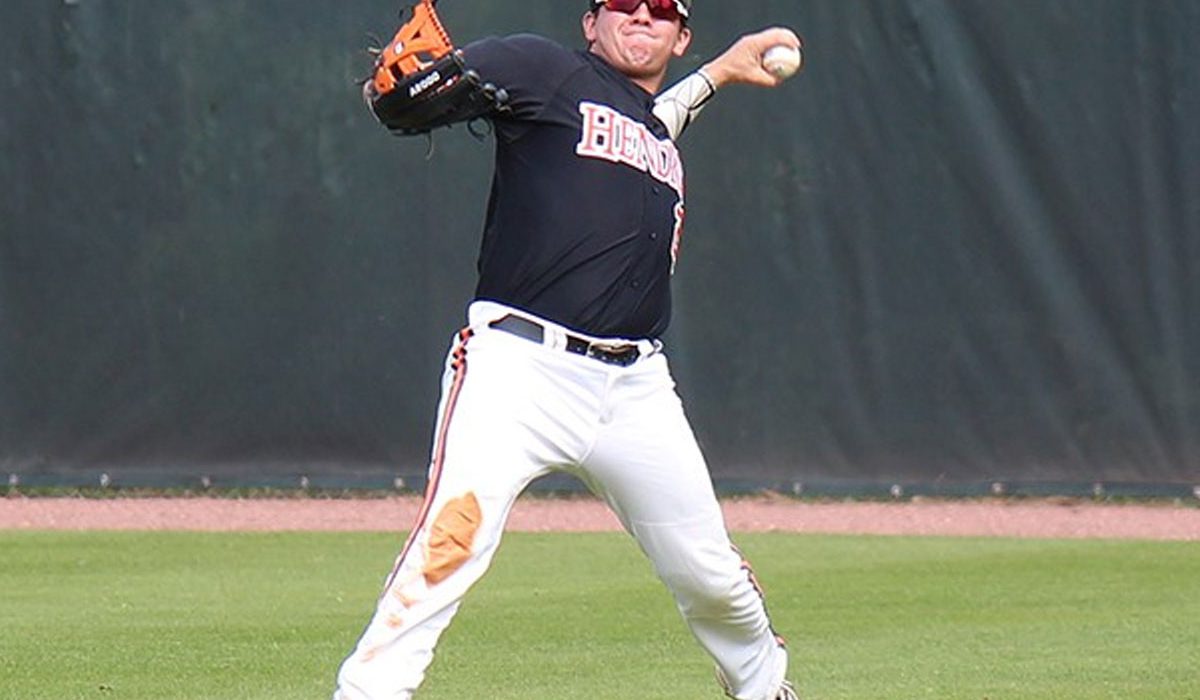 CONWAY – Hendrix College junior right fielder Matthew Lillard was named to the D3baseball.com National Team of the Week on Tuesday.

He hit .667 (8-for-12) with six runs, six RBI, two doubles and two home runs as the Warriors went 3-0 on the week. In Wednesday’s 8-7 win against Ozarks, the Dallas native went 2-for-4, including a double and home run, with three RBI. Lillard was 3-for-4 with a double, RBI and two runs scored in Saturday’s 14-3 win at Oglethorpe.

He capped the week by going 3-for-4 with three runs, two RBI and a solo home run in a 10-8 victory over the Petrels. For the week, Lillard had a .714 on-base percentage and 1.333 slugging percentage.

Hendrix will open the SAA Tournament in Memphis on Friday against Millsaps at 2:30 p.m.