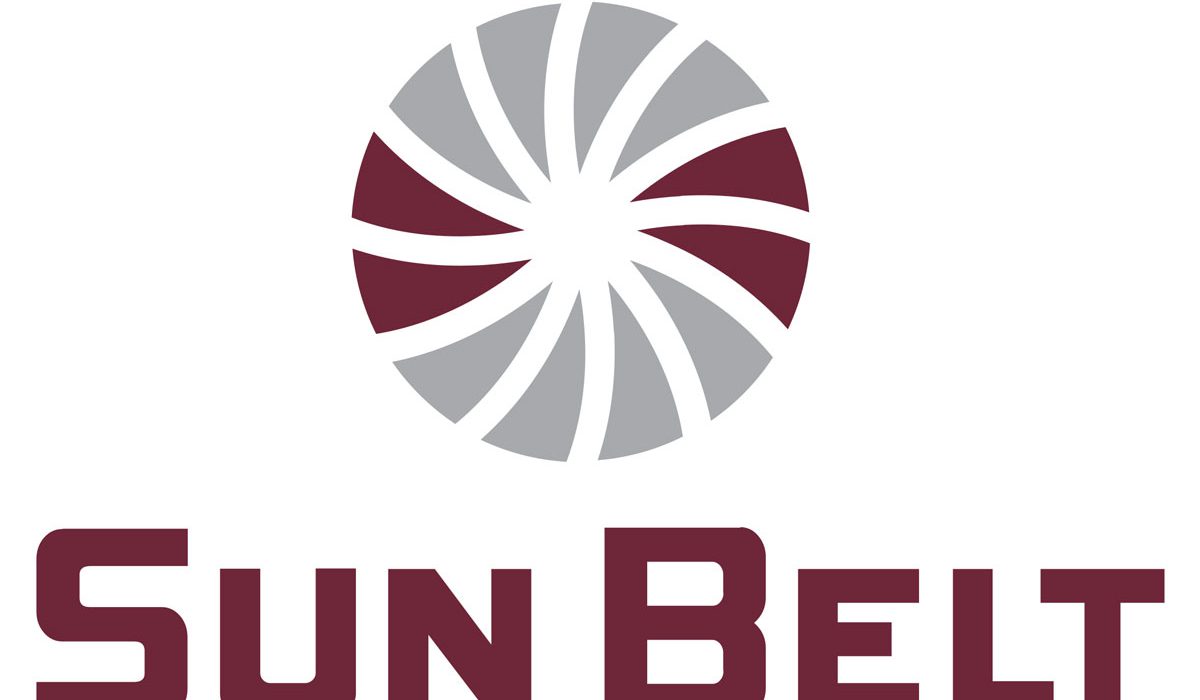 NEW ORLEANS – Survive and advance. Top-seeded Little Rock women’s basketball punched its ticket to the NCAA Tournament as it won the Sun Belt Tournament Championship for the fourth time with a 54-53 victory over No. 2 Texas State on Sunday night at Lakefront Arena.

The victory sends Little Rock to the NCAA Tournament for the fifth time in program history and for the first time since 2015. This is the third time that Little Rock has won the regular-season championship and tournament championship in the same season.

Monique Townson was the star for the Trojans (23-9) with a team-high 17 points and eight rebounds in 40 minutes. She finished 7-for-13 from the field and 3-for-4 from three. Tori Lasker had nine points to go along with five rebounds and four assists while knocking down three three-pointers. Sisters Raeyana and Ronjanae DeGray each tallied eight points. Ronjanae had eight rebounds while Raeyana tallied five. Little Rock was 21-for-54 (38.9%) from the field, 6-for-17 (35.3%) from three and a perfect 6-for-6 from the charity stripe.

Townson and Ronjanae DeGray earned All-Tournament Team honors for their performance throughout the tournament.

The Bobcats (23-9) had three players in double figures as Tournament MVP Taeler Deer led the game with 20 points and eight assists. Toshua Leavitt tallied 11 points with three steals, and Brooke Holle had 10 points with seven rebounds. Texas State shot 35.2 percent (19-for-54) from the field, 29.4 percent (5-for-17) from three and 90.9 percent (10-for-11) from the foul line.

As it entered the fourth quarter with an 11-point lead, Little Rock’s offensive struggles from the third quarter carried over while Texas State’s offense continued to flourish. After Ronjanae DeGray made a jumper to put Little Rock up by 13 at the beginning quarter, it was all Texas State from there as the Bobcats went on a 13-0 run from 7:42 to 4:10. Yanina Inkina stopped the bleeding with a jumper, but Leavitt hit a three right after to give Texas State the 53-52 lead.

The Trojans’ defense finally stepped up in the final three minutes of action as it didn’t allow a single Bobcat point. The lead returned to Little Rock at the 2:30 mark as Townson put up the go-ahead layup. With Little Rock up 54-53, both sides missed three shots each in the final two minutes. With two seconds remaining in the game, Deer missed the go-ahead layup by mere inches. With 0.2 seconds left and Little Rock inbounding, the Trojans threw the ball into play off the Texas State defender’s leg to run off the clock and win the championship.

Texas State came out of the locker room ready to play in the third quarter as it outscored Little Rock 17-10 after shooting 58.3 percent (7-for-12). The Trojans shot just 21.4 percent (3-for-14) in the period. The Bobcats’ biggest run of the quarter occurred with 5:53 left in the period as Texas State went on a 9-0 run.

The Trojans ended the first half with an 18-point lead over the Bobcats after shooting 53.6 percent (15-for-28) in the first 20 minutes. Townson ended the half with a game-high 12 points as she went 5-for-5 from the field and 2-for-2 from beyond the arc. Little Rock held Texas State to 20 percent (6-for-30) in the half and kept the Bobcats’ three-point shooting at bay as they shot just 1-for-10. Up 33-20, Little Rock ended the half on a 5-0 thanks to two free throws by Keys and a layup and a free throw by Raeyana DeGray.

Little Rock got off to a scorching start as it led Texas State 20-7 after 10 minutes of play. Townson was sensational as she started the game 4-for-4 with one three-pointer and two rebounds. Little Rock shot 60 percent (9-for-15) for the period while holding Texas State to 17.6 percent (3-for-17). The Trojans were dominant on the boards as they outrebounded the Bobcats 13-7. Little Rock had two runs of seven points each in the period and finished the quarter on a 14-2 run.

Little Rock will now prepare for the NCAA Selection Show on Monday at 6 p.m. in the Legends Room of the Jack Stephens Center. Festivities are set to begin at 5:30 p.m.