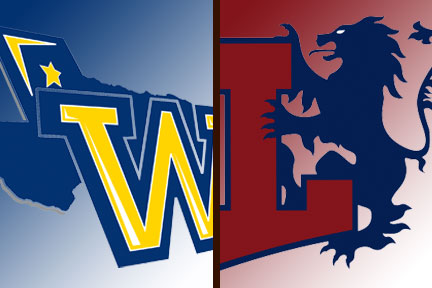 Lyon had two backs rush for at least 100 yards, but still came up short in the first game of the Kyle Phelps era.

The seven lost fumbles by the Scots will likely be looked at as the major cause.

Wayland Baptist came into Batesville and took away a 37-14 win in the season opener for both.

Quarterback Dwane Robinson had 17 carries for a game-high 106 yards and Michael Bowles picked up where he left off last season, tallying 100 yards himself.

Lyon outgained WBU on the ground and through the air, as well as recorded more first downs.

But eight turnovers – Robinson also threw an interception – proved to be too much to overcome.