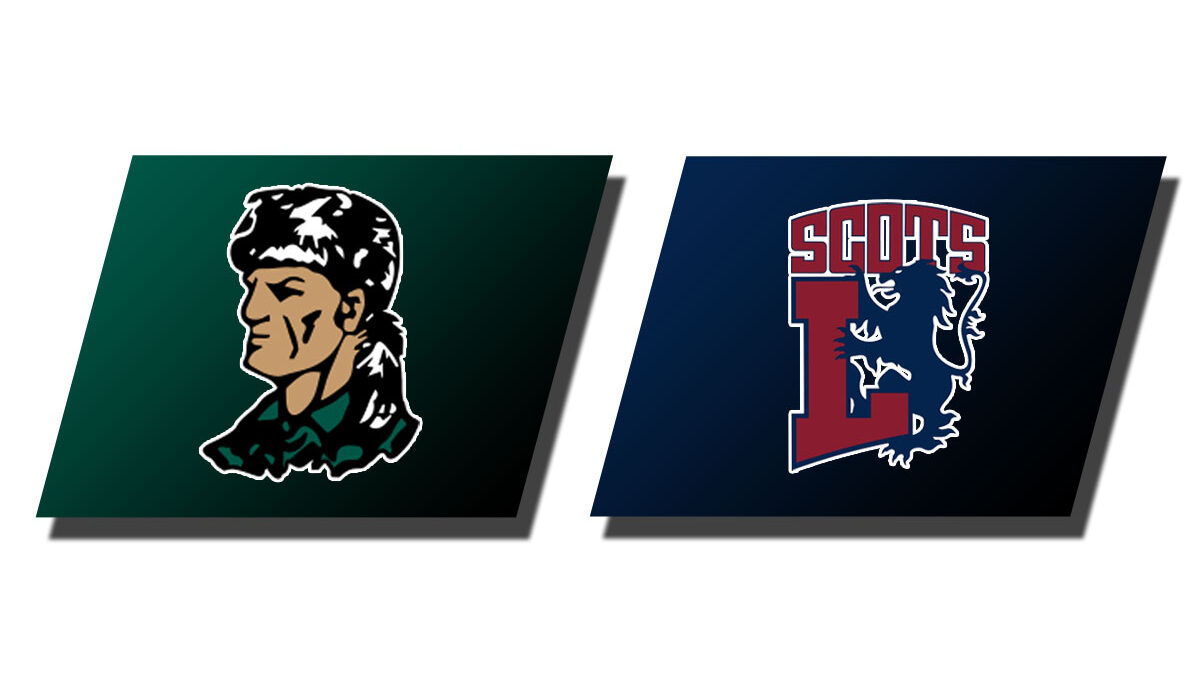 PARAGOULD – The Lyon Scots had a 16-point second-half lead dwindle down to a last-second missed three-pointer in a 73-70 win over the Crowley Ridge College Pioneers on Monday night at the Carter Activities Center in Paragould.

Grant Patterson scored 19 points and had seven rebounds, Trenton Bell and Ben Keton both scored 15 points each and John Paul Morgan put in 14 points and had 10 rebounds for his second double-double in as many games.  Lyon (5-8) made 15-of-16 free throws in the game and shot 43 percent from the field. The Scots were 4-of-16 on 3-pointers.

Morgan tied the game early with a three-point play and Bell hit a three-pointer from the right wing. Morgan completed his second traditional three-point play for a 12-5 lead and Keton tipped in a missed shot for a seven-point lead. Jonathan Iliya banked in a shot off a pass from Bell. Crowley’s Ridge came back to get within three points, but Bell made two baskets, Luke Bridges made a shot inside and Keton put in two free throws and a 3-pointer for a 27-20 lead.

Patterson made two free throws and Keton added two from the line, then Morgan scored inside for a 35-22 lead for Lyon. The Pioneers (1-13) got to within four points, but a Gavin Brunson passed to Keton for a dunk. Patterson added two more free throws and Brunson scored on a Euro-step move to the basket for a layup just before time expired to put the Scots up 43-33 at halftime.

Keton hit a jumper to start the scoring in the second half, then Patterson, who scored 15 points in the second half alone, got two baskets to fall on drives through the lane. Bell scored inside and Patterson put in two free throws for a 53-38 lead.

Patterson made a jumper and made two more free throws. Bell’s 3-pointer with 13:09 left to play put Lyon up by 16 points, 60-44. Iliya turned for a hook shot and Patterson scored three more points, but the Scots were outscored 12-2 by the Pioneers. A three-point play and a basket off a steal got Crowley’s Ridge to within one point, 67-66 with 5:34 to go.

Patterson scored on a drive, Morgan made a jumper and Iliya scored on a layup after Crowley’s Ridge missed two free throws to tie the game. Lyon held a 73-68 lead with 3:21 to play in the game and the Pioneers got an offensive rebound basket to cut the lead to three at the 2:51 mark.

Bo Roberson led Crowley’s Ridge with 24 points and 15 rebounds, while Braxton Cousins had 17 points and 10 rebounds before fouling out late in the game.