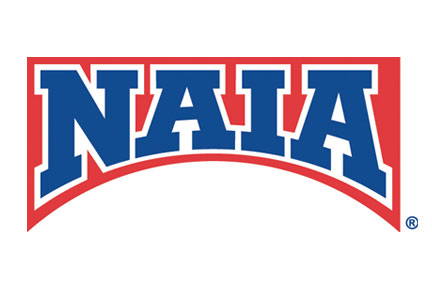 Lyon moved up one spot from its preseason position to No. 8. The Scots have won seven straight after a season-opening double overtime loss to College of the Ozarks.

John Brown was on the outside looking in for the preseason poll, but have moved into the top 20 at No. 20. The Lady Eagles are 8-4 overall, with the most recent win being a record-setting 124-51 victory over Crowley’s Ridge.