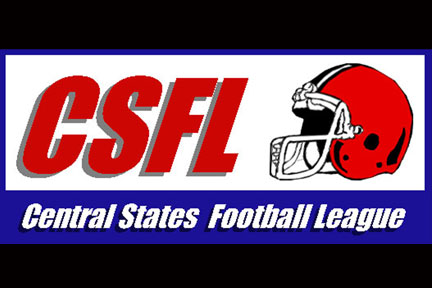 Lyon was picked to finish 2016 seventh of the seven teams in the Central States Football League.

Defending CSFL champion Arizona Christian picked up seven of 11 first-place votes and 52 total points and is favored to repeat.

Langston was close behind in the voting, with just three points less and received two first-place votes as well.

Southwestern Assemblies of God picked the remaining two first-place votes and was third in the voting, followed by Wayland Baptist and Texas College.

Bacone, which picked up one of its two wins last season against the Scots, came in sixth in this season’s preseason ranking.