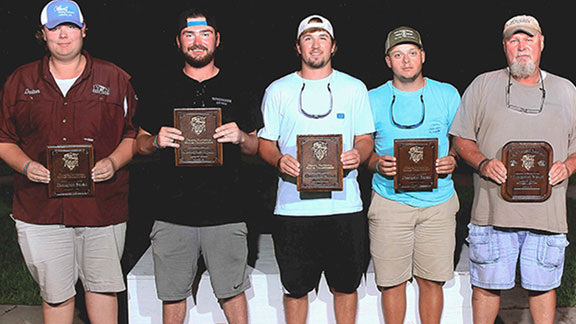 BATESVILLE – The Lyon College shooting program is coming off a spectacular performance at the 2016 AIM Grand American World Trapshooting Championships where they clinched their second consecutive national title on Aug. 1. The Scots competed in the Junior Gold-Class B level coming out on top with an overall score of 974 out of 1000. 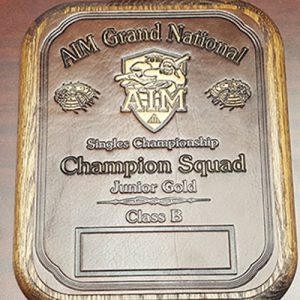 The shooting team consisted of Dalton Lamons, Noah Brawley, Blake Caldwell, Kullins Koelling and Riley Caraway (not pictured). Caldwell was the top individual for Lyon scoring a 198 out of 200, while Koelling scored a 197. Lamons posted a score of 195, while Brawley and Caraway each scored a 192.

Lyon shooting program’s team manager Landon Downing said the team has taken big strides in the past to get to where they are now.

“In two years the team has won back to back national titles and has become one of the top collegiate programs in Arkansas,” Downing said. “They have set high expectations and built a quality foundation for the future of the Lyon shooting program. I couldn’t be more proud of this group.”

The Scots program is also active around the community as they will host their second annual fundraising event called the Zachary “Kern” Lillard Memorial Trap tournament on Sept. 24 at the Independence County Shooting Sports Complex.