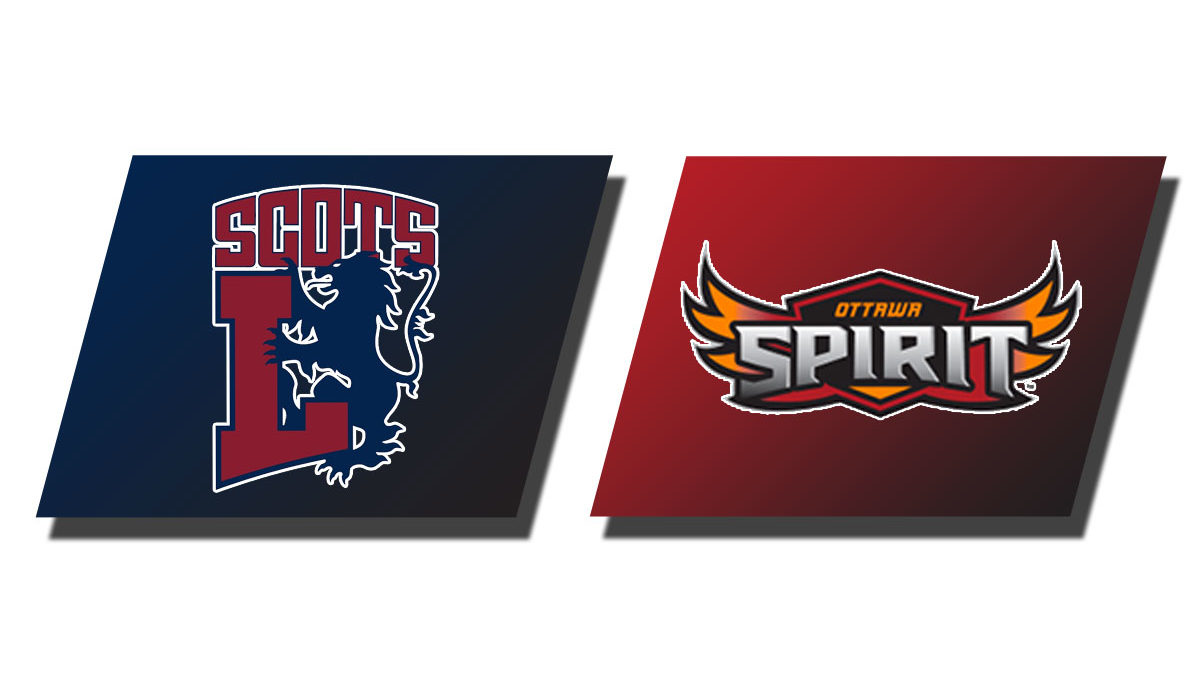 SURPRISE, Ariz. – A 17-yard touchdown pass from Isaiah Bradford to Randy Satterfield with just over 11 minutes left in the fourth quarter gave the Lyon College football team its first lead of the game at 18-14. The Scots’ defense contained one of the top offenses in the NAIA the rest of the way as Lyon handed the 12th-ranked Spirit their first loss of the season on Saturday night. The win was the Scots’ first over a ranked opponent in the modern-era.

The Scots improved to 6-2 overall and 5-1 in the Sooner Athletic Conference with the win and moved within a half-game of the Spirit for first place in the conference standings. OUAZ fell to 8-1 overall and 6-1 in the SAC with the loss.

OUAZ, who entered the game ranked as the third-best scoring offense in the NAIA, took an early, 7-0, lead over the Scots on a six-play, 65-yard drive, which was capped off by a 13-yard rush by Kristopher Ewens to open up the game.

The Scots quickly responded right from the start of their opening possession of the game as Dakota Braswell took the first handoff of the game off the right side of the offensive line for 49 yards as Lyon picked up an extra 15 yards on the play due to a face mask penalty. Bradford set the Scots up inside the red zone with a pair of rushes for 11 and nine yards before Ignacio Gomez punched home a 20-yard field goal to cut the deficit to 7-3.

OUAZ found the end zone once more on its next possession of the game as Austin McCullough got the drive started with a 24-yard pass to Jose Manzo. After a pair of rushes by Ewens, McCullough found Devin Benjamin for a 35-yard touchdown, which put the Spirit up, 14-3.

The Scots climbed their way back and made it a one-possession game in the opening minutes of the second quarter. A 43-yard pass from Bradford to Satterfield got the Scots started on the drive before Braswell picked up 11 yards on the ground to set up Lyon on the OUAZ three-yard line. The Scots then went to play action and faked a handoff as Bradford found Damien Carrol in the back of the end zone for a three-yard touchdown. The Scots converted on the two-point conversion on a rush by Kaine Aaron to pull within three at 14-11.

After a quiet third quarter by both sides, the Scots found pay dirt in the opening minutes of the fourth, which proved to be the game-winning score. A screen pass from Bradford to Josh Abel went for 18 yards and put the Scots inside OUAZ territory. After a trio of short runs by the Scots and an offside penalty by OUAZ, Bradford connected with Satterfield in the corner of the end zone for the game-winning touchdown.

Satterfield ended the night with six catches for 108 yards and the one score. Bradford completed 14-of-25 passes for 167 yards and two touchdowns. Braswell added 86 yards on the ground on 12 totes.

Sam Taylor and the Scots held the Spirit to their lowest point total of the season as Taylor led Lyon with a game-high 10 total tackles. Jace Stewart added nine total tackles and broke up three passes.

The Scots held one of the top quarterbacks in the country to just 212 passing yards as McCullough completed 20-of-43 passes on the night, including one touchdown.

The Scots will return home for the final time during the 2019 season when they welcome Arizona Christian to Pioneer Stadium for Senior Day on Nov. 9. Kickoff for the Nov. 9 game is scheduled for 2 p.m.