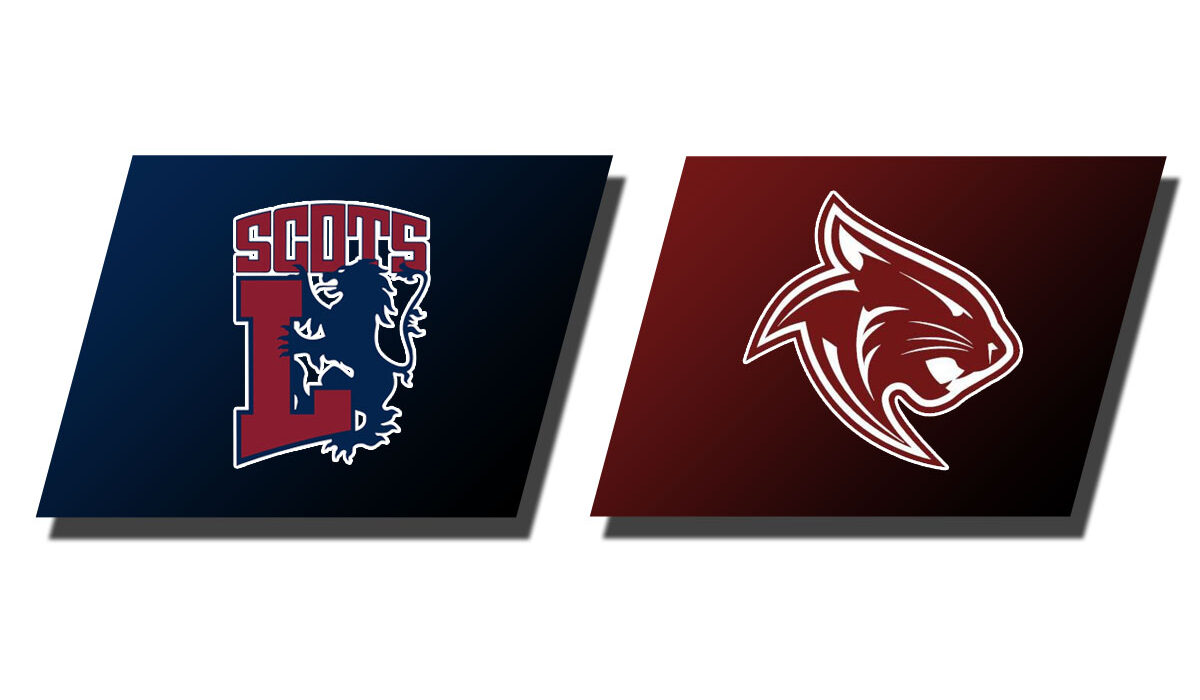 College of the Ozarks rallied back from an early 9-6 deficit in the first set and took a 21-13 against the Scots. Lyon College tried to rally back late as Maria Eleni Bampiri and Layne Smith recorded a kill each but the Lady Bobcats took set one, 25-17.

The script flipped in the second set as the Scots used an 8-1 run late in the game and took a 23-10 lead over the Lady Bobcats following a kill by Isabella Beasley. After a pair of kills by CofO, Bampiri finished off the set with a kill of her own as the Scots won game two, 25-15.

Once again, the Scots found themselves with a lead midway through the fourth set as a kill by Samantha Ferguson put Lyon ahead, 14-9. From there, the Lady Bobcats used a 7-0 run and overtook the lead, 16-14. The Scots were able to weather the storm and regained the lead, 17-16, on an ace by Erin Haigwood. The fourth set finished as a seesaw battle but the Scots came away with a 25-23 win to force a fifth set.

The Scots dominated the fifth set. After a kill by Paeton Tucker broke a 4-4 tie, the Scots did not look back from there and ended the set on a 10-4 run and earned a 15-8 win in the fifth set.

Ferguson and Tucker led the Scots offensively with 12 and 11 kills, respectively. Adia Sherbeyn and Haigwood were both strong defensively as the duo finished with 27 and 21 digs, respectively, while Stephanie Tucker added 12 digs as well. Laney Blankenship and Layla Wilson contributed 24 and 20 assists, respectively.

The Scots will return home and host Crowley’s Ridge College on Thursday night at 6:30 p.m. inside Becknell Gymnasium.