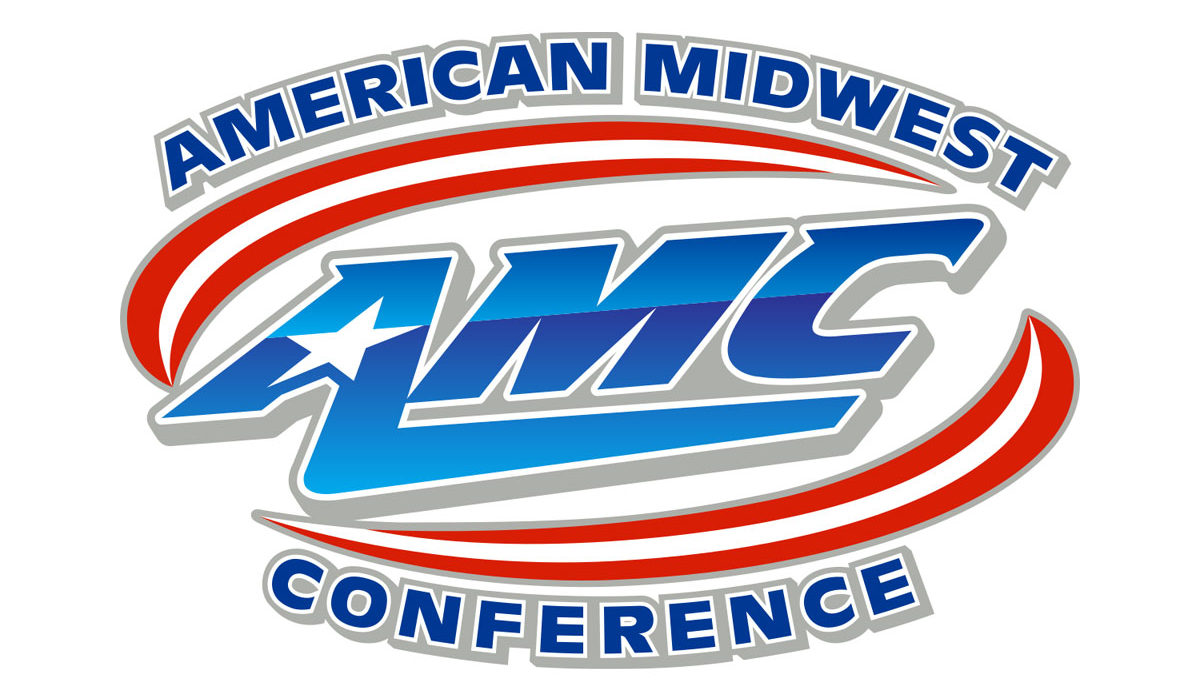 The Scots defeated Stephens College, 77-35, last Thursday, before earning a 56-47 comeback victory against William Woods on Saturday. It was the Paige Kelley show for the Scots in their two games last week after the freshman posted a pair of career-highs. Kelley got her monster week started with a career-high 25 points in the win against Stephens. She also grabbed six rebounds and dished out four assists, while shooting 10-of-16 from the floor.

Kelley followed that up with a new career-high of 28 points in the win against the Owls. She also finished with eight rebounds, two blocks and two steals, while going 13-of-15 from the floor. For the week, Kelley averaged 26.5 points per game and 7.0 rebound per game, while shooting over 74% from the floor.

For the season, Kelley is averaging a team-high 19.0 points per game and 6.0 rebounds per game. She ranks second in the NAIA in field goal percentage (72.7%) and fifth in assist-to-turnover ratio (6.0).

The Scots will return to action on Tuesday night at (RV) Columbia College. Tip-off for Tuesday’s game is set for 5:30 p.m.