Lyon’s upset bid comes up short against No. 17 Talladega 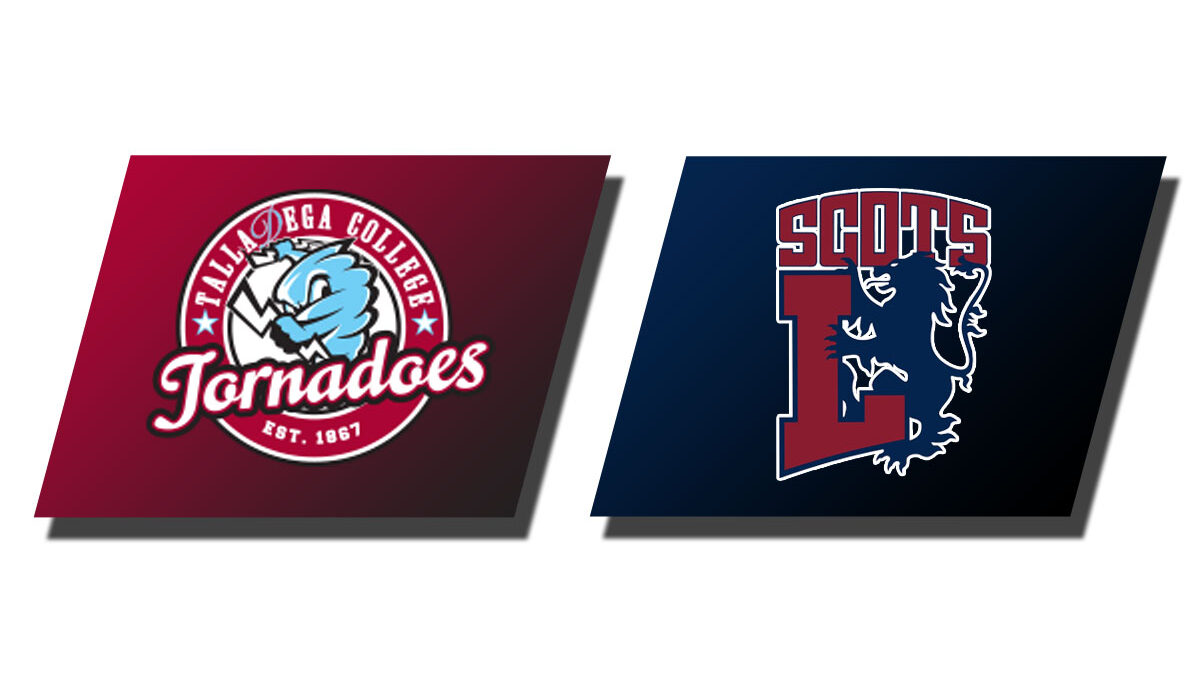 BATESVILLE – With just 23 days of practice before their first game, compared to over 40 in normal circumstances, the Lyon College men’s basketball team went toe-to-toe against the 17th ranked team in the NAIA in the Talladega College Tornadoes. The Scots found themselves ahead, 62-61, with just over three minutes left in the game, but the Tornadoes escaped the Scots’ upset bid and won by a score of 74-70 on Saturday afternoon inside Becknell Gymnasium.

On the first game on the newly re-designed Terry Garner Court, Talladega jumped out to a 12-4 lead six minutes in. After a timeout by Lyon, the Scots responded with a 7-0 run as a layup by Ray Price cut the deficit to one at 12-11. A free throw by Winston Peace midway through the first half gave Lyon an 18-17 advantage before Talladega responded with a 10-2 run to take a 27-20 lead with 6:20 remaining. Talladega extended its lead to 40-30, but the Scots cut the deficit to 42-36 on a free throw by Faris Verlasevic before the end of the half.

Talladega once again pushed its lead to 10 in the opening minutes of the second half but the Scots pulled within three, 57-54, on a jumper by Cole Anderson with 8:12 remaining. Talladega tried to keep it a two-possession game, but the Scots kept chipping way and took a 62-61 lead late in the game on a pair of free throws by Dominique Loyd. The two teams went on to trade baskets before a three-pointer by Markel Williams gave the Tornadoes a 66-64 lead with just under two minutes to play. Talladega went on to hold off the Scots by making eight free throws during the final two minutes.

The Scots shot it well from the charity stripe as Lyon finished 36-for-41 as a team.

Price finished as the leading scorer for the Scots as he ended the game with 18 points to go along with nine rebounds. Verlasevic added 13 points off the bench, while Chris Craig finished with 10 points and nine rebounds.

The Scots have another tough challenge ahead of them as they host No. 19 LSU-Alexandria on Tuesday afternoon at 1 p.m.