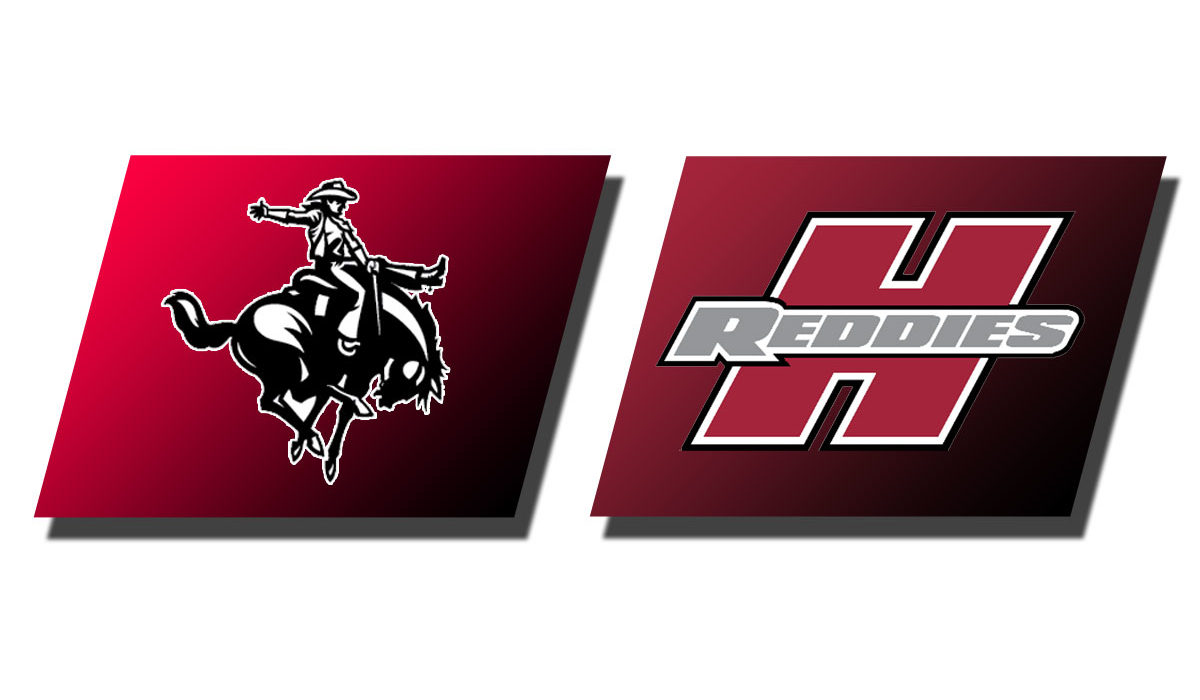 ARKADELPHIA – Henderson State got a grand slam from Alexis Morton to break open the second game on Friday and defeat Northwestern Oklahoma, 8-0, to split the first doubleheader at Dee White Field.

Michelle Sorensen picked up her third win of the season in the 8-0 victory and her first win as the HSU starter this season. Sorensen allowed just two hits and struck out seven batters in five innings.

Kailey Reese was the only Reddie to have multi-hit performances in both halves of the double header, finishing the day 4-for-6 with three runs scored.

The Reddies (13-13, 7-7) and Lady Rangers will finish the series tomorrow, with first pitch of the second doubleheader scheduled for 12 p.m.

Game Two: Henderson State 8, Northwestern Oklahoma State, 0
After both teams went quietly in the first, the Reddies threatened early in the bottom of the second after Monreal was hit by the first pitch of the inning. With one on and nobody out, Cecily Rodriguez dropped a perfectly weighted bunt, and beat the throw, before Reese singled back up the box to load the bases.

With every base occupied, Alyssa Dixon slashed a single to left field, scoring Monreal and moving each runner around the horn. With the bases juiced and still nobody out, Morton blasted a deep fly to left center field, clearing the bases and giving HSU a 5-0 lead.

After two quick groundouts, the Reddies tacked on two more after back-to-back singles from Marcela Lopez and Abbie Moore. Monreal, who started the inning, put the ball in play, and an error from the Lady Rangers allowed Lopez to score from second to push the Reddies’ lead to 6-0.

Sorensen got into a bit of trouble in the top of the third while trying to provide a shutdown inning after HSU broke the game open. NWOSU led off the inning with an infield single, and two of the next three Lady Rangers’ batter worked walks, loading the bases with just one out. Sorensen came right back with a strikeout, however, before inducing a fly out to left field to keep NWOSU scoreless.

Following the escape act, the Henderson got all the runs it needed in the bottom of the third. Reese got things going when she singled up the middle on the first pitch of the inning, stole second, and advanced to third on a groundout.

Morton returned to the plate for the second time after blasting the grand slam. This time around, Morton would opt for small ball, and laid down a perfect bunt single which scored Reese and extended HSU’s advantage to 7-0.

After reaching on the bunt, Morton stole second and advanced to third on a passed ball. Reigning GAC Freshman of the Week Ashlyn Taylor singled through the right side to score Morton moments later and made it 8-0 in Henderson’s favor.

Game Two: Northwestern Oklahoma State 6, Henderson State, 3
Following a two-run home run in the second, and a solo shot in the top of the third, the Reddies trailed 3-0 before getting on the board in the first half of Friday’s doubleheader.

HSU got its first run of the weekend when Monreal sent a no-doubt shot over the left center field wall for her first career home run, which cut the Lady Rangers’ lead to 3-1.

After a quick fourth and fifth, HSU got things going again in the sixth. Moore singled through the right side before a Reese single gave HSU runners on the corners with two outs. Needing a run, Reese forced a rundown situation which allowed Brooklynn Jimeson, who was pinch-running for Moore, to score the game-tying run.

Both teams were unable to end it in the seventh as the game went to extra innings. NWOSU broke through in the eighth and capitalized to score three in the top half. Down 6-3, the Reddies could not rally for the second time and fell in the first contest of the day.