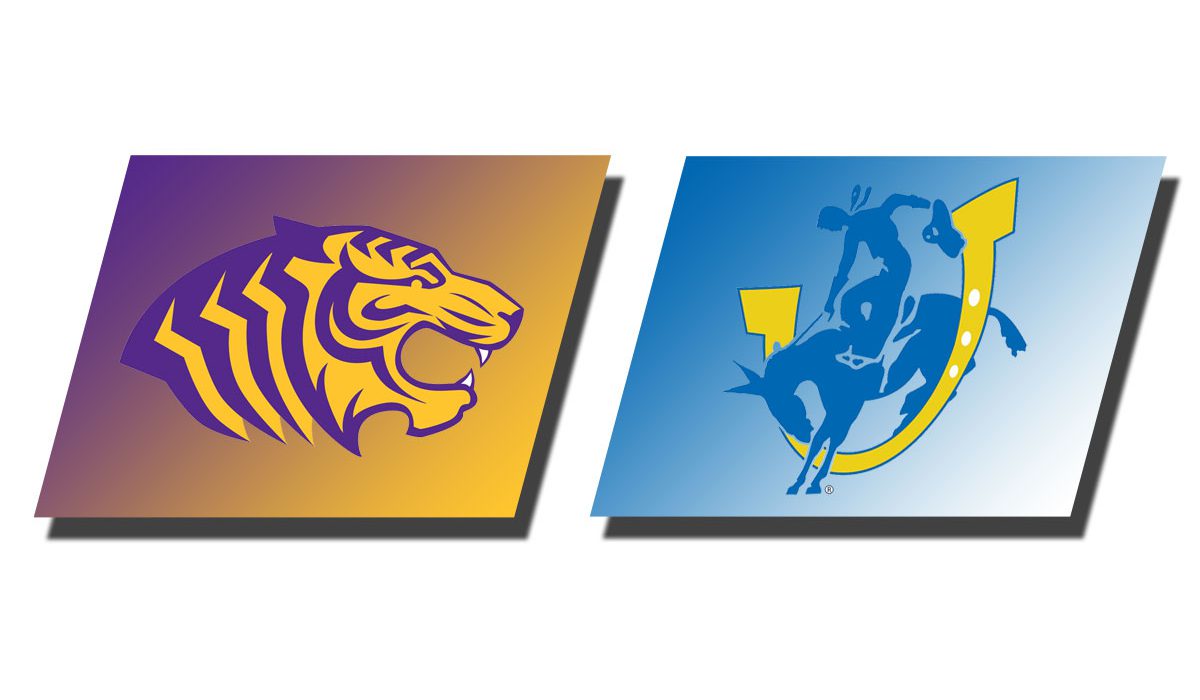 ARKADELPHIA – A hot-shooting start to the 2021 campaign continued for Andy Sharpe‘s Muleriders on Saturday afternoon as Southern Arkansas returned to action inside the W.T. Watson Center for the first time in 322 days. For the second straight game, the Muleriders shot 50% from the floor and used a highly active effort on the defensive end to pick up a 69-58 win over Ouachita in Great American Conference action.

Southern Arkansas (2-0, 2-0 GAC) did not trail in the contest as it built an eight-point advantage through the game’s first 5:20 of play; a lead which grew to as much as 19 points in the first half, before resting at 15 points at the intermission. Ouachita would be unable to get the deficit under ten throughout the second half as the Muleriders held the Tigers to a 33.3% shooting clip from the floor, which included just four makes in 24 attempts from beyond-the-arc.

Aiding Southern Arkansas in the opening twenty minutes was 17 of their 19 points off turnovers. Two days after sinking 11 trifectas in the win over Henderson State, the Muleriders bottomed nine such shots as senior Aaron Lucas, the Peoples Bank Player of the Game, and junior newcomer Blake Rogers each connected on a trio of three-pointers, while junior Victory Ihrihri nailed a pair and sophomore Dodge Brown connected on his first of the season.

Devante Brooks, who had a trio of impressive slams in the win to push his personal dunk counter (#DevanteDunks) to four through two games, led SAU in scoring with 18 points and four rebounds. Lucas followed with 17 points, a game-high eight rebounds, four assists and two steals in a game-high 36 minutes. Rogers added 15 points, four assists, two rebounds and a steal. The Muleriders allowed just one Tiger in double figures as DJ Kane led OUA with 11 points.