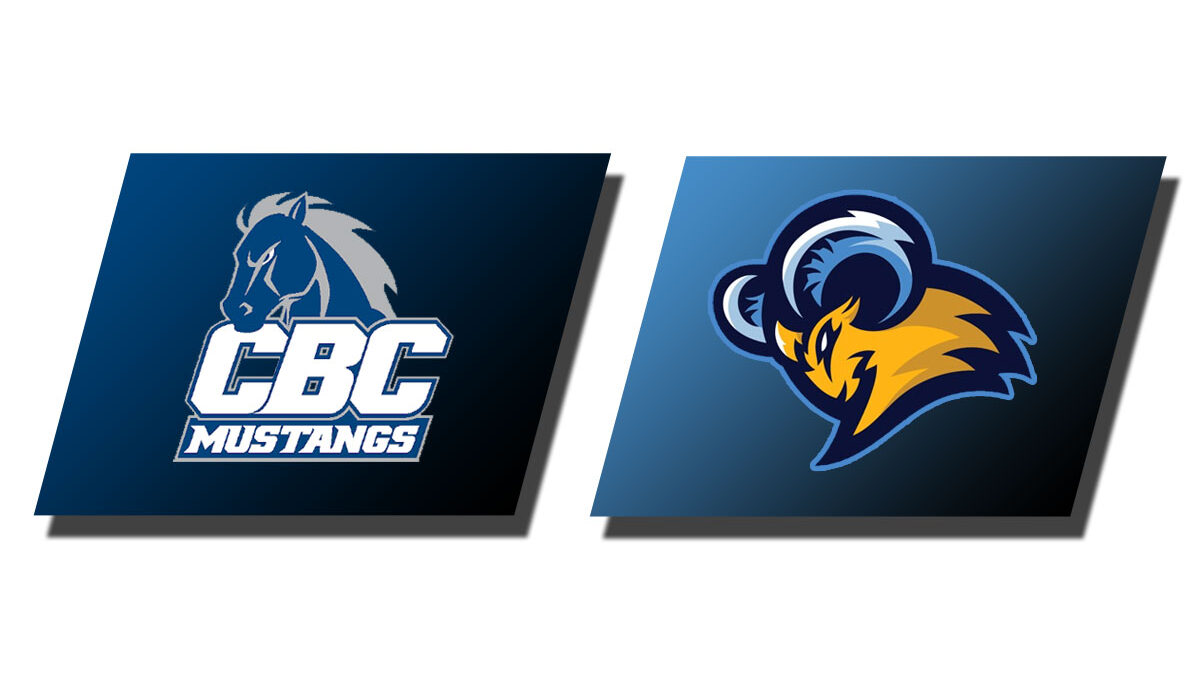 Presley Hamric led the way in kills with six while Molly Murphy had eight assists and Mikayla Lawrence posted 12 digs. CBC had three service aces and six blocks, but Blue Mountain was able to post six aces and five blocks on the match.