Mustangs remain perfect in AMC play with sweep of Owls 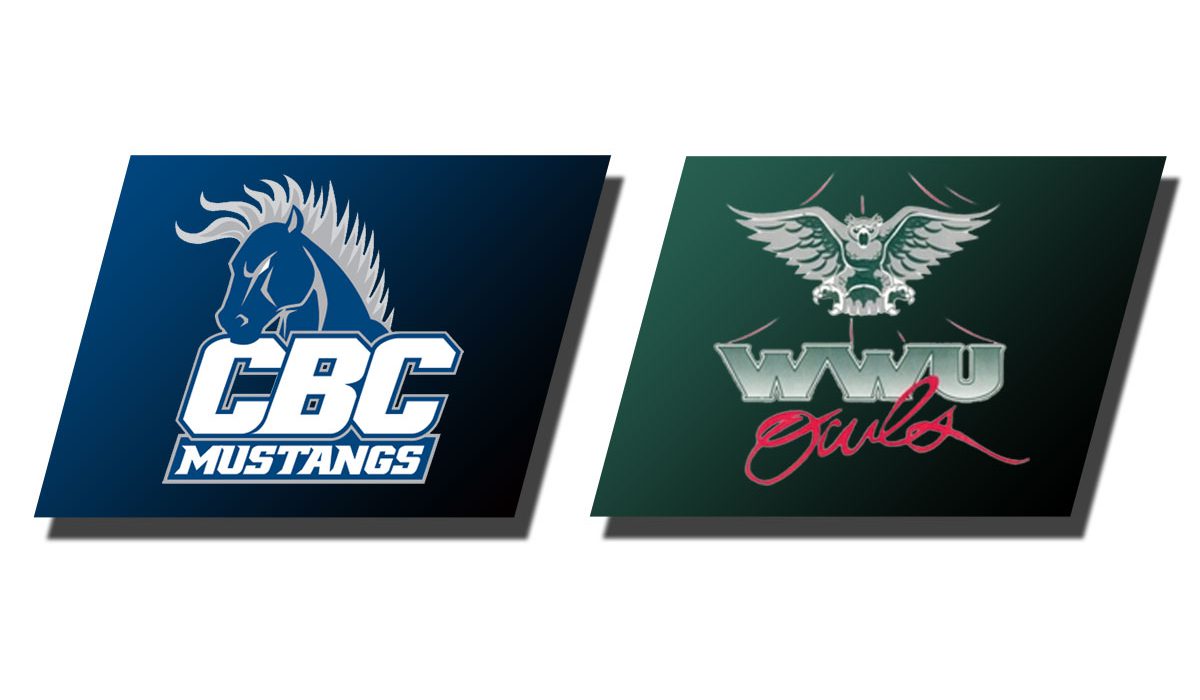 Kym House (JR/Jacksonville, Ark.) and Rachel Gregory (JR/North Little Rock, Ark.) drew the starting assignments for CBC. The Mustangs pounded out four extra base hits in each game, including a Rachael Jones (JR/Conway, Ark.) home run, the only homer of the sweep for CBC.

The Mustangs jumped on the Owls early, scoring three in the first on singles by Jones and Kaylee St. John(SR/Conway, Ark.) to lead 3-0 after a half inning. William Woods cut it to 3-1 in the bottom half and trailed just 3-2 after two. CBC added another run in the third when Jones smashed her first home run of the season, a solo shot, over the left field fence to make it 4-2 after three. William Woods cut the deficit back to one at 4-3 in the fifth, but CBC put the game away in the seventh, scoring three times on a bases clearing triple by Katie Gordon (SO/Beebe, Ark.) to make it 7-3. House would allow a hit in the ninth, but the Owls couldn’t get a threat going and the game ended. House earned the win, throwing a complete game, scattering three runs (one earned) and nine hits with five strikeouts. Jones and Gordon both had a pair of hits and three RBIs apiece.

William Woods grabbed the early lead in game two, scoring twice in the first off Gregory to lead 2-0 after one. The Mustangs offense would strike in the third and grab a 3-2 lead courtesy of a bases-loaded, bases-clearing double by Allison Seats (SO/Jacksonville, Ark.). William Woods tied the game in the bottom half, but CBC grabbed the lead for good in the fifth.

After a pair of walks sandwiched around a flyout, Gordon smoked a double to deep left-center to score Bri Nunn (SR/Missouri City, Texas) and Seats and make it 5-3. The Mustangs would take on three more in the ninth on a two-run double by Jones and an RBI groundout by St. John to bring the score to its final margin. Gregory was the starter, going three innings and allowing five hits and three runs, earning a no-decision. Brooke Trout (SO/Blytheville, Ark.) got the win, going the final four innings and allowing just two hits while striking out one.

CBC finishes their six-game AMC road swing tomorrow afternoon when they travel to Park for an AMC doubleheader. First pitch in Parkville is scheduled for 2 p.m. and you can follow the action by visiting cbcmustangs.com, liking Central Baptist College Athletics on Facebook and following @gocbcmustangs on Twitter and Instagram.