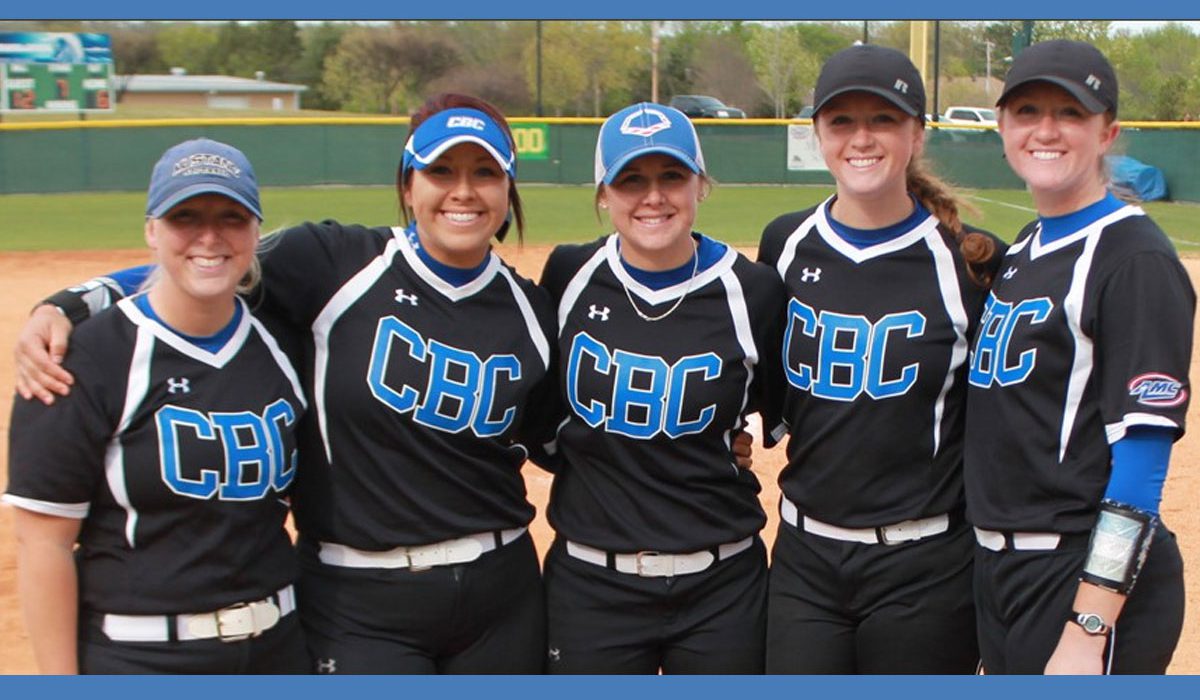 CBC jumped out to a quick 1-0 lead in the first, thanks to three walks and a wild pitch that scored Alyssa Estrada(SO/Houston, Texas). William Woods would grab a 2-1 lead in the second inning on a home run and increased the lead to 3-1 in the top of the third. The Mustangs would tie the game in the bottom half on back-to-back bases-loaded singles by Clark and Jackson to score Allison Seats (FR/Jacksonville, Ark.) and Rachael Jones (SO/Conway, Ark.). The Owls responded by scoring five in the top of the fourth off reliever Madison Skelton, only to see the Mustangs chip away in the bottom half, scoring three times on back-to-back bases-loaded walks to Kaylee St. John (JR/Conway, Ark.) and Clark and a fielder’s choice off the bat of Jackson. That would be as close as the Mustangs would get, however, as William Woods put the game out of reach with a grand slam in the seventh to take the game to its final score. House started and went three innings, surrendering four hits and three runs with three walks and a strikeout. Skelton would pick up the loss, allowing 12 hits and nine runs (five earned) in four innings with four Ks.

Game two began differently, with Woods jumping out to a 5-0 lead after 3.5 innings off Gregory and House, who relieved Gregory and recorded two outs in the contest. CBC would respond, however, powering their way to six runs to take a 6-5 lead after four. Clark led off the inning by reaching on an error and she scored on Jackson’s two-run home run, her fourth of the season. A walk to Mueller and hits by Brianna Nunn (JR/Missouri City, Texas) and Beth Jones loaded the bases and allowed Kaitlyn Goike (FR/Magnolia, Texas) to earn an RBI on a walk to make it 5-3. Nunn would then score on a fielder’s choice by Seats to cut the deficit to one and pinch-hitter Cali Lankford (JR/Perryville, Ark.) blasted a two-run double to right-center to give CBC their first lead of the doubleheader. Single runs in the fifth and sixth gave the Mustangs much needed insurance runs as reliever Brooke Trout (FR/Blytheville, Ark.) allowed two runs in the seventh, but got out of a jam to secure the win. House earned the game two victory, recording two outs. Gregory, the starter threw 3.1 innings and allowed eight hits and five runs while striking out one. Trout earned the save, pitching three innings and scattering eight hits with just the two runs while also striking out a batter.

CBC will host Park tomorrow in the AMC Game of the Week. First pitch for the doubleheader with the Pirates is scheduled for 1 p.m.