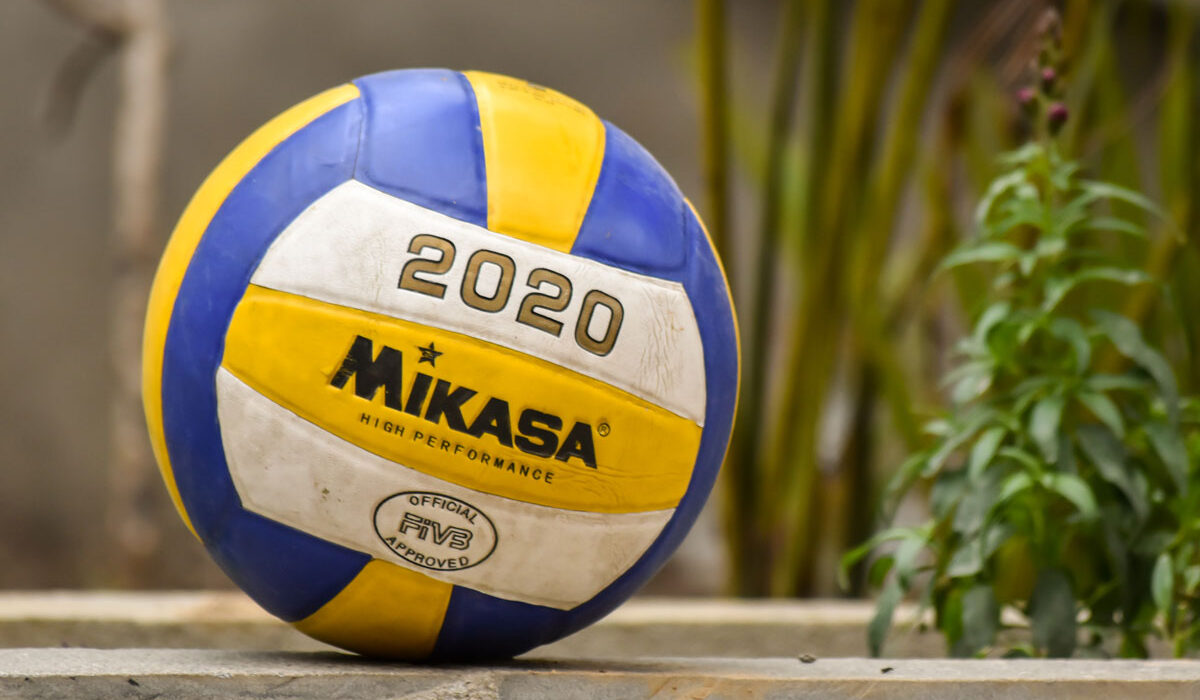 CONWAY – Returning home for the second consecutive Tuesday, Central Baptist College volleyball hosted the Toppers of Blue Mountain College in the first meeting ever between the two institutions. CBC (4-5) only led for an extended period in the third set as Blue Mountain’s (2-1) defense prevented momentum and the Mustangs went down 3-0 by scores of 22-25, 28-30 and 26-24.

Lena Srdanov (SR/Serbia) paced the squad with 11 kills while Taylor Folsom(SO/North Little Rock, Ark.) had 33 assists and Alizea Garza (SR/Odessa, Texas) notched 25 digs. CBC had more kills than BMC, 39-33, but the Toppers outhit CBC .124-.069 and had eight blocks compared to just five for the Mustangs.

CBC won the first point of the game on a service ace from Srdanov, who had four on the night, but that’s the last lead they would have, as BMC won the next three points. The set was tied on 10 different occasions, with the Toppers never leading by more than four, and they ended the first set with a kill to go up 1-0.

BMC won the first point of set three, but then CBC took a 3-1 lead and the two teams went back and forth, with neither leading by more than four. With the match tied at 24, an error and a kill ended the match and gave the Toppers the sweep.

Next up for CBC is a trip to Paragould next Tuesday for a match with Crowley’s Ridge.  First serve is scheduled for 6 p.m. and you can find all the information about the match if you like Central Baptist College Athletics on Facebook and follow @gocbcmustangs on Twitter and Instagram.