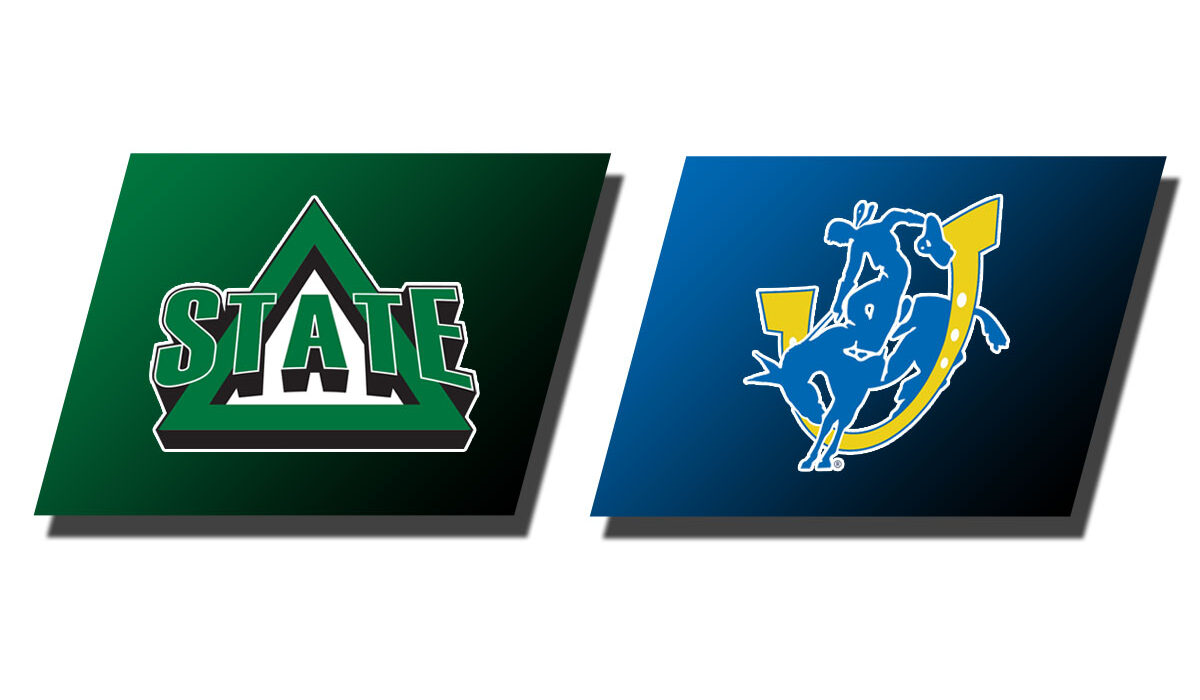 MAGNOLIA – Despite gusty winds and steady rainfall throughout the afternoon of Saturday’s season-opening doubleheader for No. 1 Southern Arkansas, the Muleriders erupted offensively as Jason Anderson‘s squad plated a combined 29 runs across a dozen innings of play to earn a pair of victories and improve their winning streak to 18 games.

The Muleriders recorded 25 hits on the afternoon from nine different players. Eight of those hits went for extra bases, while four were planted on the Bodcaw Bank Berm. Senior catcher Laina Suesueblasted a grand slam in the first game and sophomore shortstop Sarah Evans hit a game-tying grand slam off the leftfield foul pole in game two. Junior outfielder Alese Casper and sophomore outfielder Kayla Collins both left the yard on Saturday as well.

In the opener, Southern Arkansas pushed across ten runs in the bottom half of the first inning, added four more runs in the second inning and capped the 17-run season-opening performance with three more runs in the fourth inning. That offensive effort backed four innings of work in the circle from senior right-hander Victoria Taylor. The Greenwood, Arkansas, native allowed only one hit and two walks, while fanning eight. Sophomore left-hander Landry Newgent worked the final inning in her first appearance as a Mulerider.

The second game saw Delta State jump out to a 4-0 lead, but that was quickly erased with Evans’ aforementioned four-run round tripper in the home half of the first inning. After DSU took a 5-4 lead in the fourth inning, Collins homered to tie it at 5. Southern Arkansas turned it on the fifth inning as they pushed across six runs and added a final one in the sixth inning to claim the 12-5 win in the nightcap.

Taylor received the win in relief as she worked three perfect innings and added five strikeouts to finish with a baker’s dozen worth of punch outs on Saturday.

The victory in the season opener gives SAU 11-consecutive wins in such games. The program’s last loss in a season opener came on February 13, 2010; a 6-3 loss at Delta State. The Muleriders have won their last 14 games at Dawson Field.

Southern Arkansas returns to action February 12-14 in Magnolia for six games across three days inside the Dr. Margaret Downing Softball Complex as part of the Ronnie Hawkins/Mike McGhee Memorial Tournament. The Muleriders host Mississippi College on Friday, February 12 at 1:30 p.m. and close out the day with a 4 p.m. first-pitch against No. 5 Angelo State.