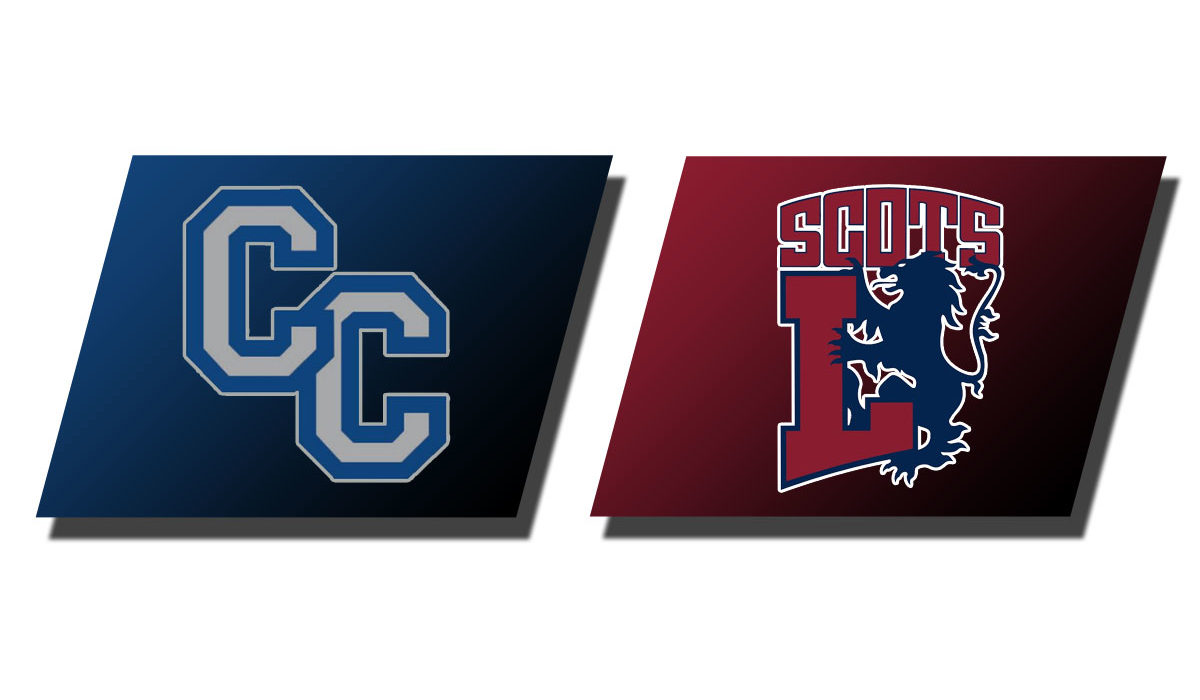 BATESVILLE – The 11th-ranked Lyon College women’s basketball team capped off its 2019-20 regular season in stunning fashion as the Scots defeated No. 15 Columbia College, 77-60, on Saturday afternoon inside Becknell Gymnasium. Following the game, the Scots honored their two seniors – Liz Henderson and Madison Riley – as part of the Senior Day recognition.

The Scots finished the regular season at 27-3 (23-1 American Midwest Conference). The 27 wins tied the 2012-13 team for the most wins in the regular season, while the 23 conference victories are the most in a season in program history.

The Scots and Cougars kept the score close all throughout the first quarter until a bucket by Madison Riley gave the Scots a 9-8 lead with 1:58 remaining. From there, The Scots began to take over as Marleigh Dodson split a pair of free throws before Riley and Liz Henderson added a bucket each to extend the lead to 14-8. CC ended the run with a basket in the paint by Ukari McKinney before Haley Wesley gave the Scots a 16-10 lead after the first quarter.

It was all Lyon in the second quarter as the Scots outscored the Cougars, 27-14, in the period. A pair of free throws by Katie Turner with 30 seconds remaining gave the Scots their largest lead of the half at 43-24.

Kristen Baham knocked down a triple to open up the third quarter and pushed the Scots lead to 46-24 before CC cut the deficit in half over the next six minutes. The Scots ended the period with a three-pointer by Alexis Moore and a layup by Henderson and took a 56-40 advantage into the final quarter.

CC cut the deficit to 11 twice in the fourth quarter, but that would be as close as the Cougars would get as the Scots ended the game on a 6-0 run and earned a 77-60 win.

Riley recorded a double-double and just missed out on a triple-double as she finished with a game-high 20 points and 10 rebounds to go along with eight assists. Henderson chipped in 14 points, while Turner and Jade Giron finished with 10 points each.

The Scots will open the AMC Championship as the No. 1-seed and will host No. 8-seed Central Baptist College on Thursday night at 7 p.m.