No. 18/19 Arkansas Tech dominant in win over Henderson State 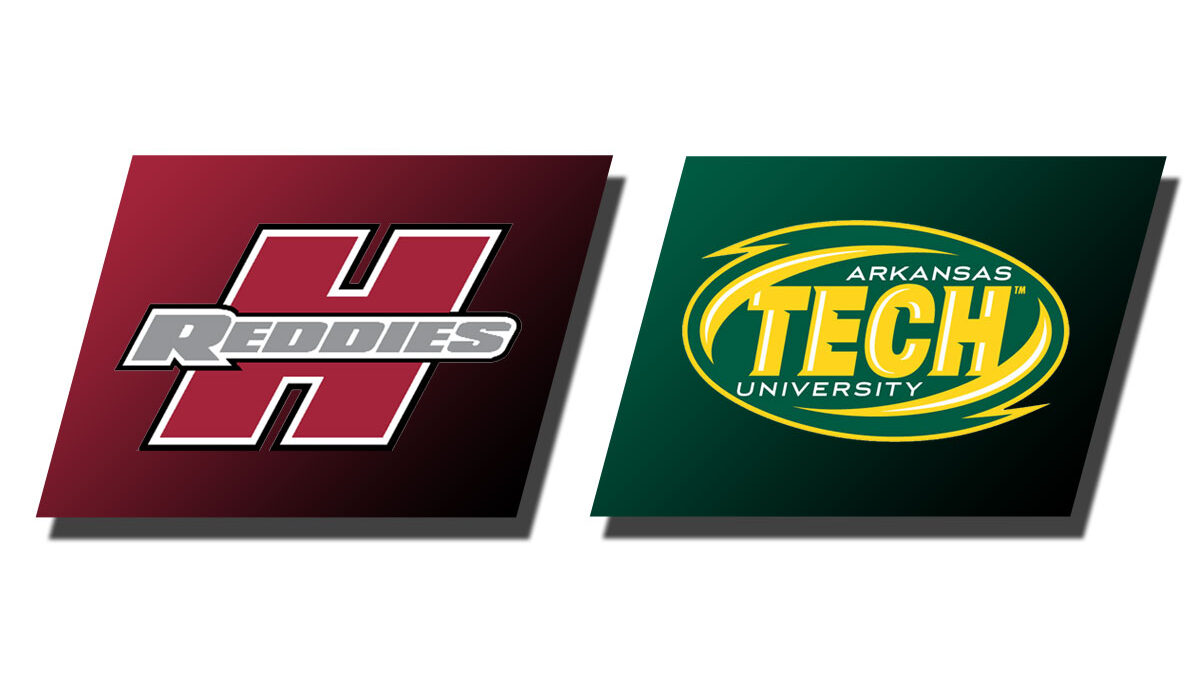 RUSSELLVILLE – The No. 19/18 ranked Arkansas Tech women’s basketball team dominated both sides of the court from the opening tip to the final horn as they routed visiting Henderson State by a score of 98-62 on Thursday night inside Tucker Coliseum.

The win improves the Golden Suns to an unblemished 7-0 record overall and a 6-0 mark in the Great American Conference.

The dominance in the game started early for the Golden Suns as they scored the game’s first points on their very first possession to stake claim to their one and only lead. From there on, the Golden Suns took control of the game thanks to a remarkable shooting effort.

In the first quarter alone, the Golden Suns attempted 16 field goals and made 12 of them as they were an unconscious 75% overall. Naturally, the Golden Suns would not continue to shoot at such a high clip as the game wore on, but they still managed to shoot at least 50% from the field in each of the final three quarters of play. All told, the Golden Suns shot 57% overall for the game, going 38-of-67.

The 57% shooting for the Golden Suns matched a season-high that they first achieved in their 115-94 win over Southern Arkansas back on January 14.

As they have done all season long, the Golden Suns got offensive production from multiple sources. Against the Reddies, all 13 players that saw action scored at least two points. Five of those players scored in double figures with Jalei Oglesby scoring a game-high 18 points off the bench. Nikki Metcalfe was next in scoring with 14 points. She also added 10 rebounds to notch her second double-double of the season.

Ashlei Lopez was next in scoring with 13 points. Jayana Sanders and Trelyn Tyler rounded out double-figure scoring with 12 points each.

The Golden Suns will now prepare for a Monday night clash with rival Harding. Tip-off is scheduled for 5:30 p.m. inside Tucker Coliseum.