No. 18 Scots sprint past Mustangs 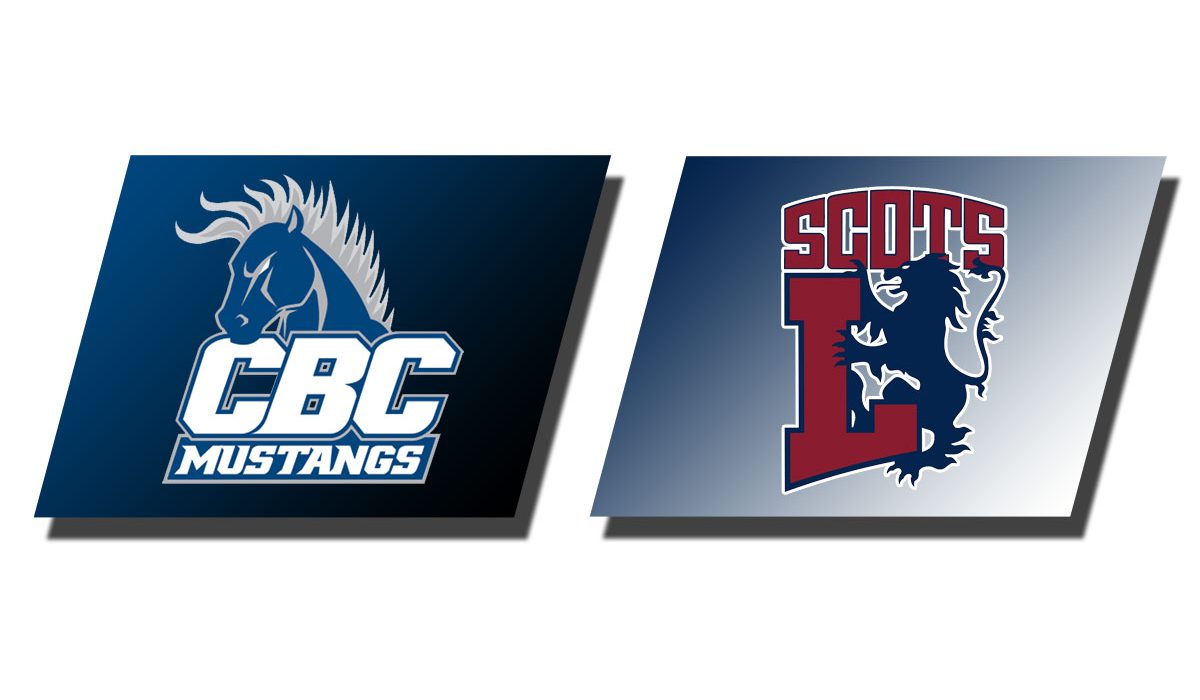 BATESVILLE, Ark. – The 18th-ranked Lyon College women’s basketball team snapped their two-game losing streak as they sprinted past Central Baptist, 76-41 inside Becknell Gymnasium Tuesday night. Three Scots scored in double-figures, while the team jumped on the Mustangs early and never relinquished the lead.

The Scots jumped out to an early 19-7 lead after the first quarter on the Mustangs. Samantha French added four points as part of an 8-3 run to end the period. The Scots would continue the run and score the next 10 points – led by five points from Ali Tucker. Madison Riley would later cap off the Scots’ largest lead thus far at 32 points, after she made a basket before halftime to give Lyon a 44-12 lead.

The onslaught would continue as Lyon eclipsed 50 points in the game at the 5:56 mark of the quarter. Hayley Cormican added a basket to give the team a 51-20 lead. French, Tressa Linson and Tucker would score the team’s final nine points of the quarter to give Lyon a 65-29 advantage. In the fourth quarter, the Scots reached their biggest lead of the game at 41 points. Linson drained a three-pointer before Cormican added an easy bucket under the basket to help the Scots to a 72-31 lead. Lyon would never look back as they earned their 20th win of the season.

– Riley posted a team high 15 points, while Tucker and French had 13 and 10 points off the bench.

– Riley and Tucker each made three three-pointers to contribute to 10 overall for Lyon.

– Central Baptist was held to just 25.8 percent from the field.

– The Scots had eight total blocks as Cormican tied her career high with three.

“We played better tonight. Overall we played with more purpose defensively. I thought we fed off of our defense and that was good to see. We need to build off of that and start each game that way. It was good to see us share the ball so well. I thought everyone that stepped on the floor played with a lot of effort and contributed.”

WHAT’S AHEAD FOR THE SCOTS

The Scots welcome No. 8 Columbia to Becknell Gymnasium on Thursday night. Tipoff is scheduled for 5:30 p.m.