No. 22 Firestorm holds off Scots in overtime 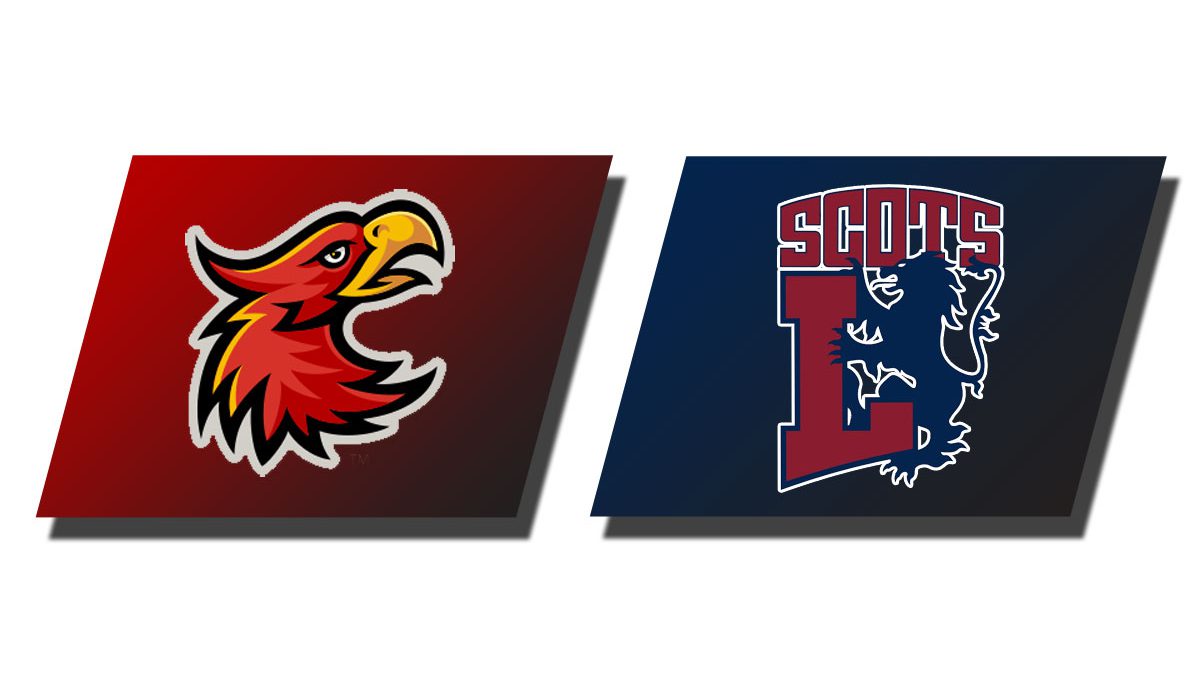 BATESVILLE – The Lyon College football team’s defense stepped up in a big way holding the nation’s top passing team to just 290 yards through the air, but No. 22 Arizona Christian was able to hold off the Scots’ upset as Lyon fell by a score of 26-23 in overtime on Saturday night at Pioneer Stadium.

Saturday night’s game marked the first Sooner Athletic Conference game for both teams in the conference’s inaugural season. Lyon fell to 1-2 (0-1 SAC) with the loss, while ACU improved to 3-0 (1-0 SAC).

Game Flow
A 43-yard return on the opening kickoff set the Firestorm up in Lyon territory to start the drive. After a pair of big gains by ACU quarterback Adam Abbatacola, the Firestorm took an early 7-0 lead on a 30-yard pass from Abbatacola to Kendrick Murphy.

Lyon cut into the deficit late in the first quarter on a 24-yard field goal by Ignacio Gomez before opening up the second quarter with another scoring drive. The Scots took to the ground with Jared Puamau and Titus Nelson to set them up just outside of the red zone before Spencer Childress connected with Jacquez Parker for a 31-yard touchdown that put Lyon ahead, 10-7.

The Scots scored the only points of the third quarter on a 28-yard field goal by Gomez to take a 16-10 advantage into the final period.

Abbatacola produced another scoring drive for the Firestorm on their opening drive of the fourth quarter as the signal-caller completed 6-of-7 passes on the drive that was capped off by a six-yard pass to Isaiah Huston. ACU had a chance to take the lead, but a botched snap on the PAT kept the Firestorm off the board as the score remained tied at 16-16.

After the two teams traded possessions, the Scots found themselves at their own five-yard line following an ACU punt and a holding penalty. Childress found Emetrious Scott on a quick slant pass and it was off to the races as Scott outran the entire ACU defense for a 95-yard touchdown on the first play of the drive. The touchdown by Scott marked the longest play from scrimmage in modern history for the Lyon College football program.

Arizona Christian rallied back to force overtime on a one-yard run by Alec Hathcock with just under a minute left to play in regulation.

Lyon gained possession first to open up the overtime period, but came up unsuccessful on putting any points on the board. A 15-yard pass from Abbatacola to Alias Sturges put the Firestorm inside field-goal range as Gonzales kicked a 39-yarder through the uprights to give ACU the 26-23 victory.

Up Next
Lyon will travel to Surprise, Ariz., next week in its first-ever meeting against Ottawa-Arizona in another SAC contest. Kickoff is set for 9 p.m. (central time).