No. 22 Scots knock off Cougars 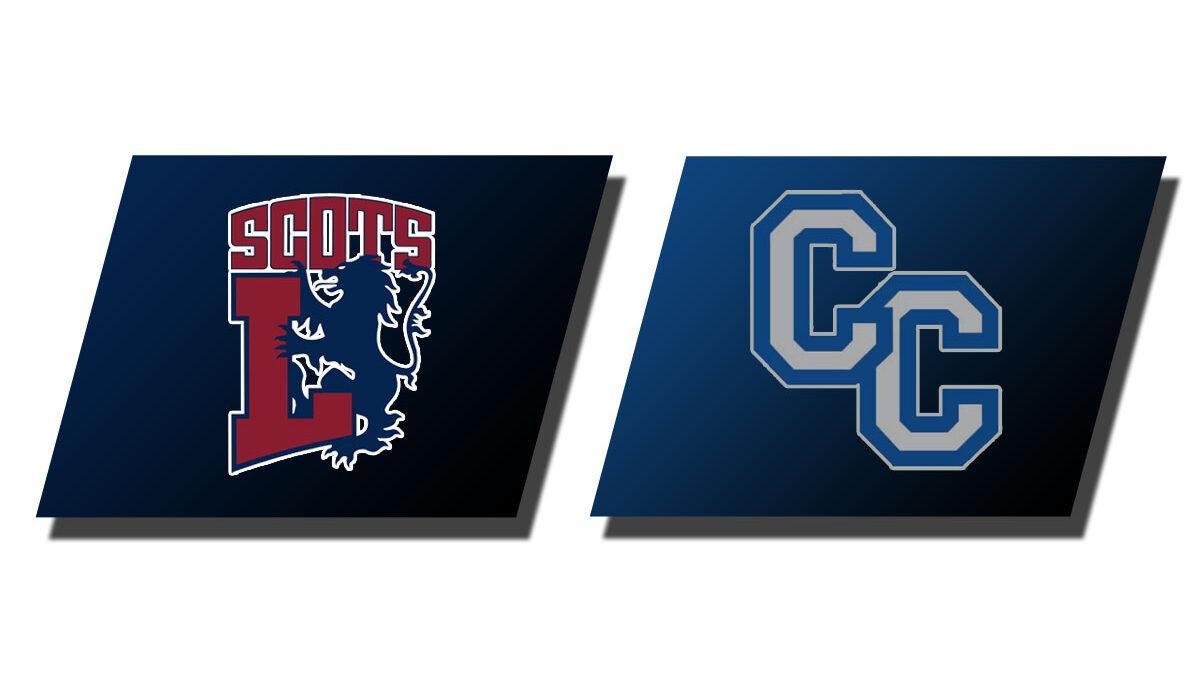 COLUMBIA, Mo. – In what was a highly anticipated matchup between the 22nd-ranked Lyon College women’s basketball team and (RV) Columbia College, the game lived up to the hype, as the Scots knocked off the Cougars, 64-58, on the road on Tuesday night.

Lyon moved into sole possession of first place in the American Midwest Conference standings as the Scots improved to 5-0 (5-0 AMC), while CC fell to 7-3 (5-1 AMC).

It was a game of runs between the Scots and Cougars as Columbia erased a 4-3 deficit and went on a 10-0 run to take a 13-4 lead midway through the first period. It was the Scots turn for their run after that as Lyon ended the quarter on a 13-0 run and took led, 17-13, after the first period.

A three-pointer by Jade Giron opened up the scoring in the second quarter as Lyon continued their run and extended their lead to 27-13 with 5:20 remaining. A jumper by Columbia’s Mallory Shetley at the 3:28 mark ended a 12-minute scoring drought for the Cougars. The Scots continued to hold a double-digit lead until a three-pointer by the Cougars cut the deficit to seven before a jumper by Paige Tate gave Lyon a 33-24 lead at the half.

Columbia opened up the third quarter on a 7-0 run and pulled within two, 33-31, just under four minutes in. The Scots continued to hold off the Cougars until Columbia knotted the score at 40-40 on a pair of free throws. A layup by Giron gave the Scots a two-point lead momentarily, but CC ended the quarter on a 7-0 run and took a 47-42 lead into the fourth period.

CC extended its lead to 49-42 in the opening minutes of the fourth quarter but Lyon rallied back and took a 50-49 lead on a bucket by Giron. It was a seesaw battle between the Scots and Cougars over the next three minutes until a layup by Katie Turner gave Lyon a 57-56 lead with 2:32 left to play. The Scots would not surrender their lead the rest of the way as a free throw by Marleigh Dodson with 12 seconds left gave Lyon a six-point victory.

Giron scored 16 of her game-high 24 points in the second half to lead all scorers. Kelley recorded the first double-double of her career as she finished with 12 points and 10 rebounds.

The Scots will return home and host the University of Health Sciences & Pharmacy on Thursday night at 5:30 p.m.