No. 8 SAU takes two on Saturday to sweep series with Ouachita 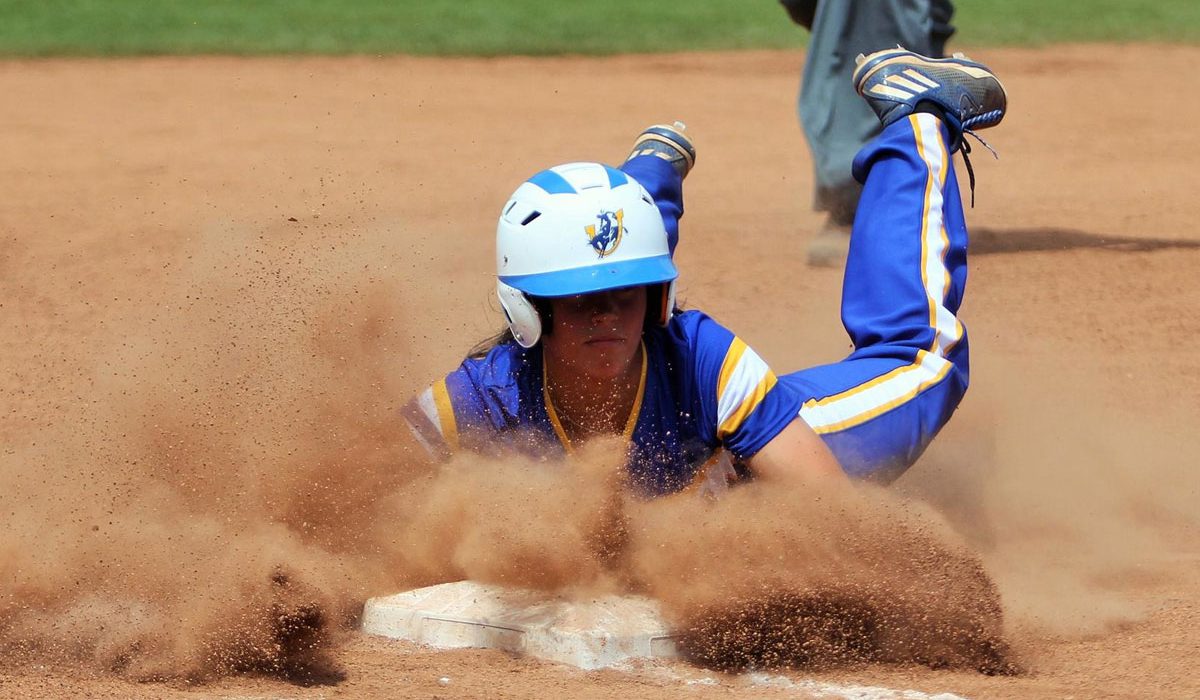 MAGNOLIA – The Lady Mulerider softball team took a pair of games from Ouachita on Saturday after a 5-4 final score in game one, and a 3-0 finale in game two. Saturday’s sweep over the Lady Tigers allowed SAU to sweep the GAC series.

The Lady Muleriders return to action on Tuesday with GAC rival, Monticello, in a doubleheader at home to continue their 10-game home stand. First pitch is scheduled for 4 p.m. at Dawson Field inside Mulerider Softball Complex.